My Wedding Diet and Fitness Routine That’s Easy to Follow

Whether you’re a bride or groom or neither, I’ve written below about my wedding diet and fitness routine to inspire you to create a healthy lifestyle and good habits for your physical health. If you’ve been following my YouTube, you’ll know that over the past few years I had gained enough weight to where my clothing did not fit and my self-confidence had plummeted.

Regardless of others’ opinions on my body, I did not feel good about myself. While I was relatively small (and thus people felt the need to tell me I didn’t need to lose weight which was totally not their call), I hated the way I looked because I had been in such better shape earlier in my life. I decided to do something about it last year so that I could begin a journey to feeling better about myself in general and especially for my wedding. 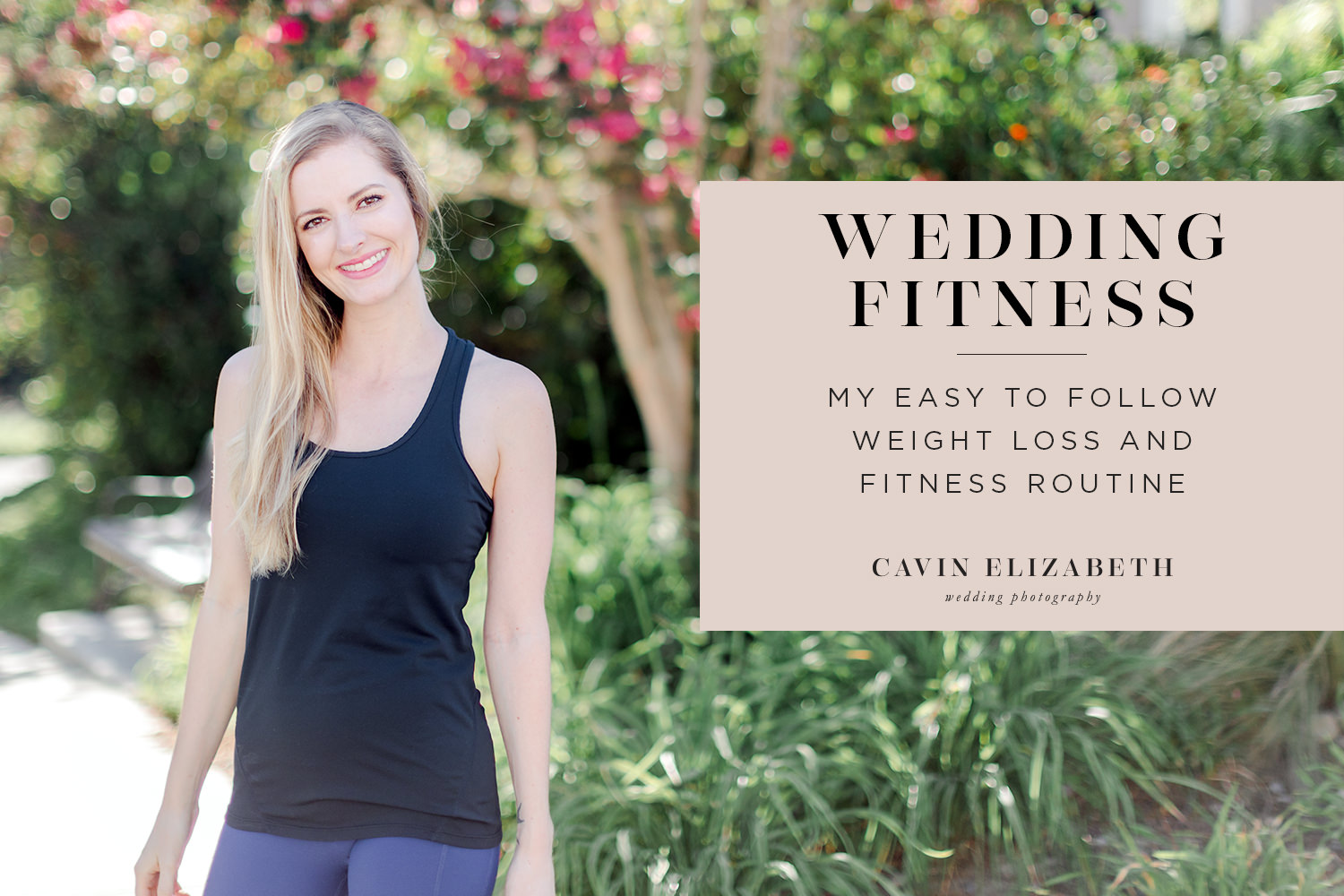 In the diet and fitness world, there are three categories of dieting. 1) Cutting: Losing fat while maintaining muscle by being in a calorie deficit. 2) Maintenance: Maintaining your current body makeup. 3) Bulking: The effort of gaining weight, ideally mostly muscle but some fat is also inevitable, by increasing calorie intake.

I began my cut in May of 2017. To determine how many calories I should eat, I visited Body Fat Test San Diego to have my body fat measured in the hydrostatic method – one of the most accurate forms of body fat testing. After learning my resting metabolic rate, I was asked about my fat loss goals and my activity levels and given an amount of calories and macros (fat, protein, carbs) to adhere to on a daily basis. This would maximize fat loss while trying to hold on to the muscle in my body. 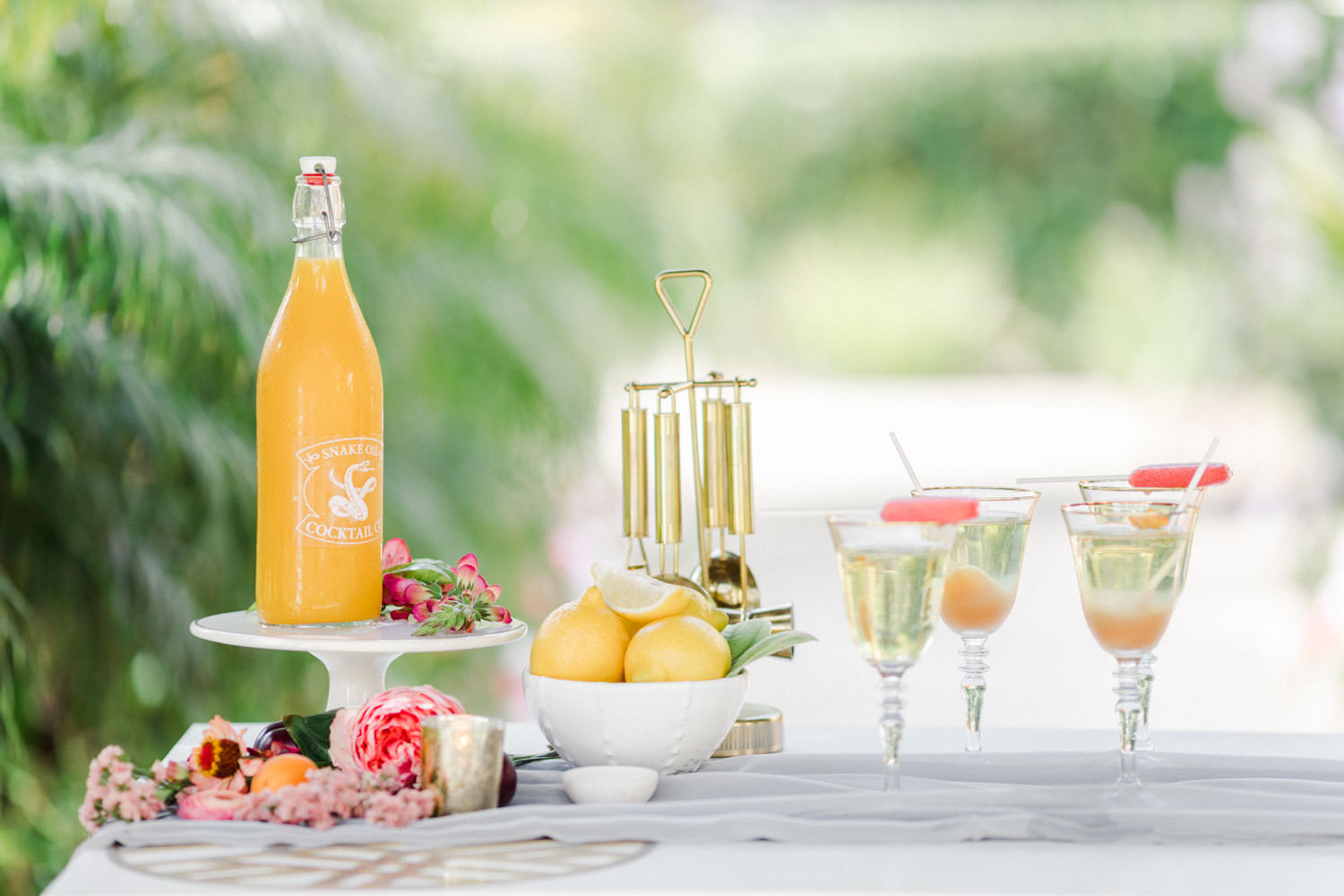 While the reduction in calories was difficult to adjust to and the process of weighing my food for every meal was initially frustrating, I adapted to the process after about a week and it became easier and easier for me.

After returning to the body fat test six weeks later, I found that I had lost 2% of my body fat which was a great start. I continued on my cut and was losing around 2% body fat every two weeks. Unfortunately, I injured my back in November and wasn’t able to exercise and let go of my diet. I did gain some of the weight back, but started fresh in May of 2018. 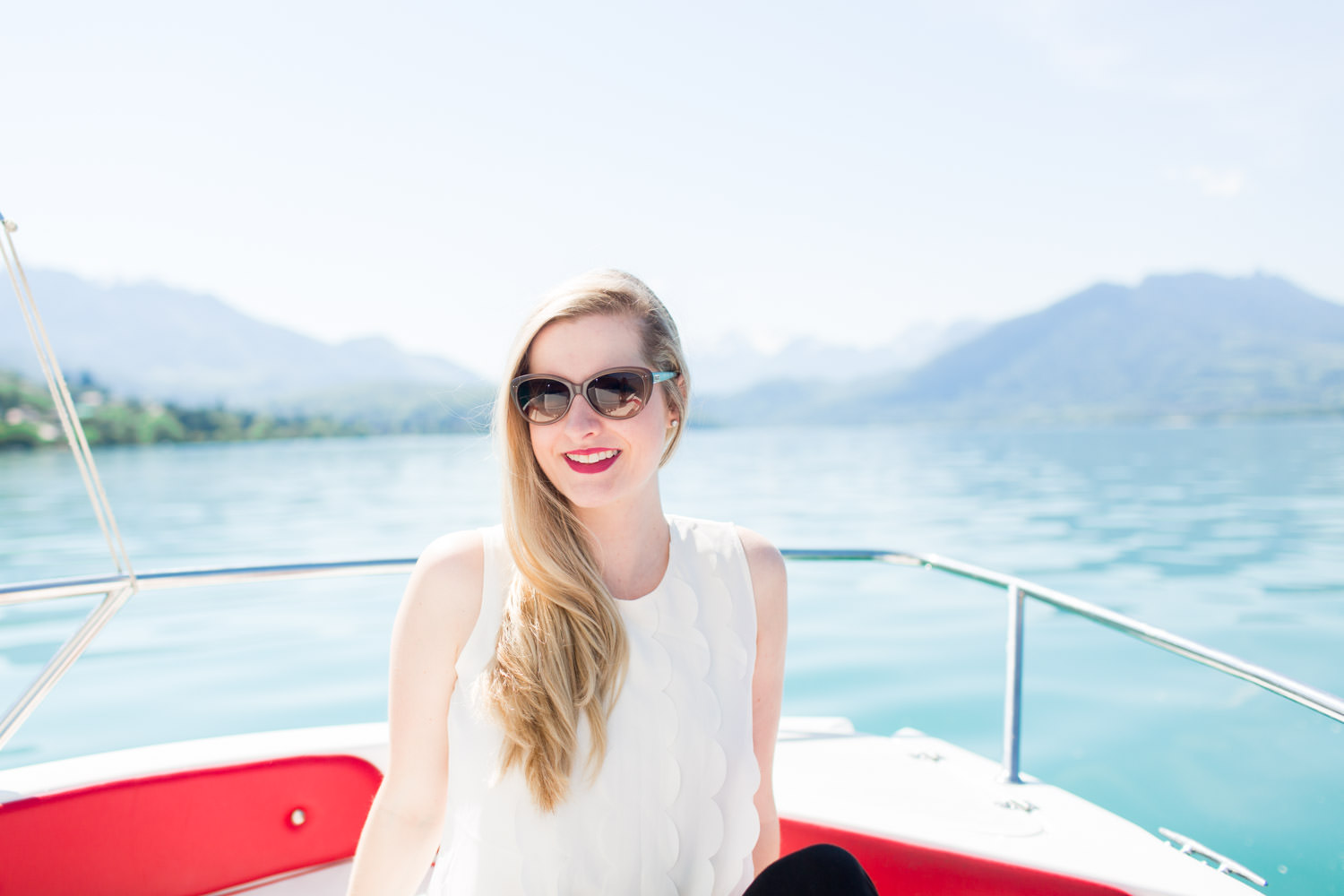 Just four weeks later, I had lost 3% body fat and was nearly at my body fat goal! I only had about .5% more to lose to reach my dream body composition as far as fat went, so I continued the diet for one more week and then began slowly adding calories into my diet to reach maintenance mode before I begin my transition into bulking to gain more muscle in the areas I want to develop more. 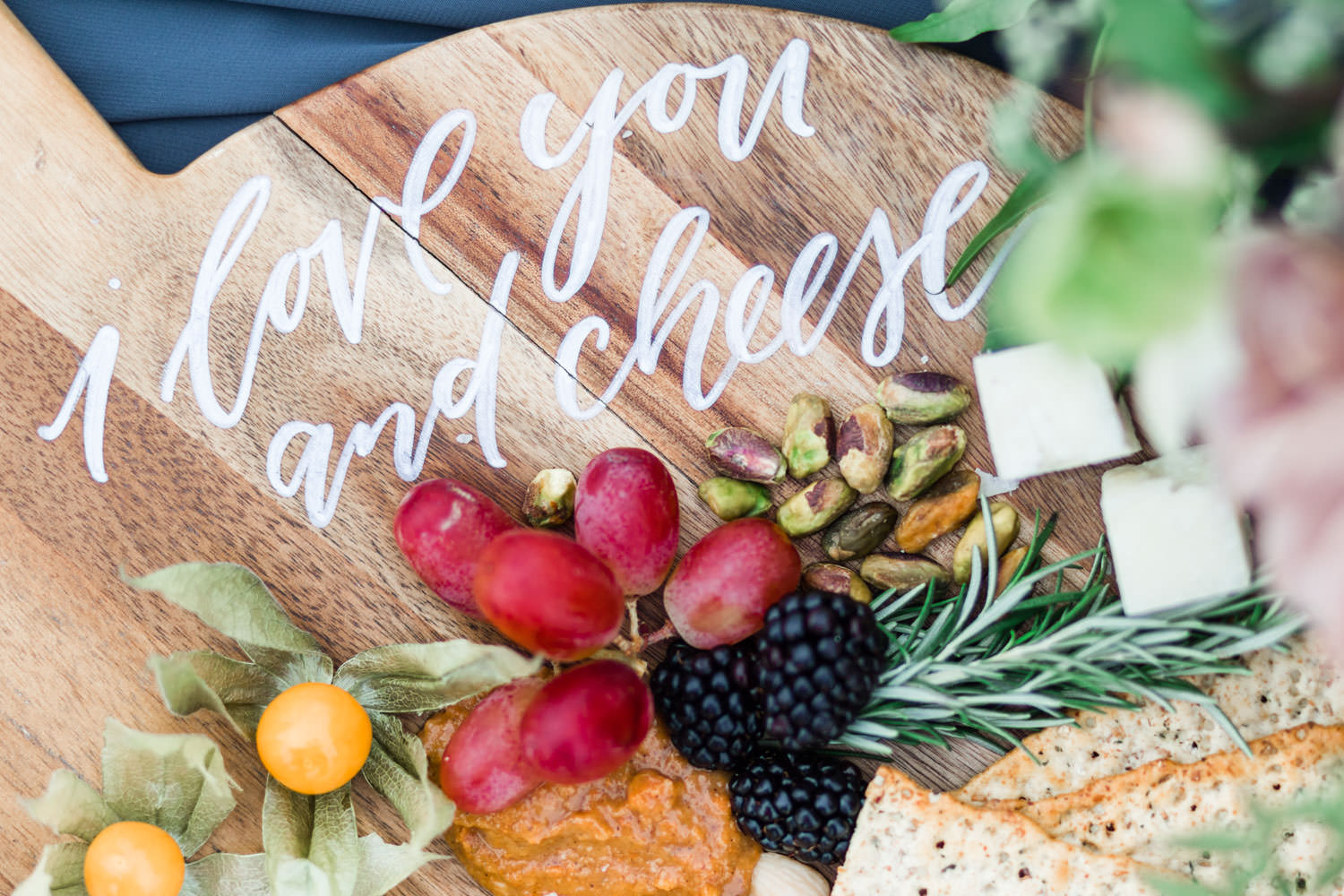 In order to build muscle and improve my conditioning and overall endurance, I partake in weight training and also Pilates. As long as my back is in good shape, I lift weights at the gym at least twice a week and I attend Pilates 2-3 times per week as long as I have room in my schedule. You don’t have to spend every day at the gym or spend 8 hours a day there. 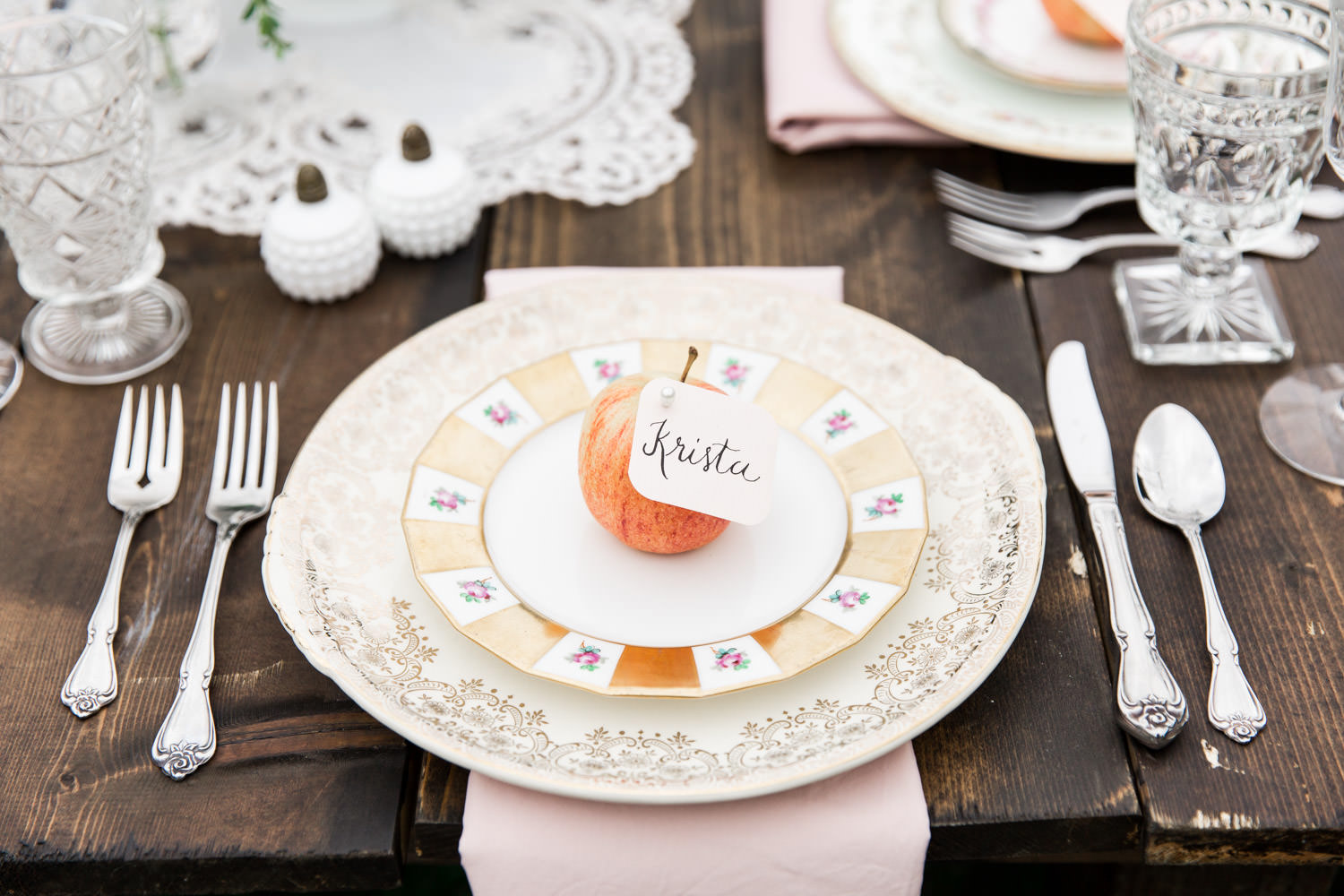 Hitting the gym twice a week is enough to build muscle. Obviously, the more time you spend in the gym, the faster you will see results and the more calories you’ll be able to eat because of increased activity and metabolism. That said, start with a routine that doesn’t feel overwhelming and stick to it. 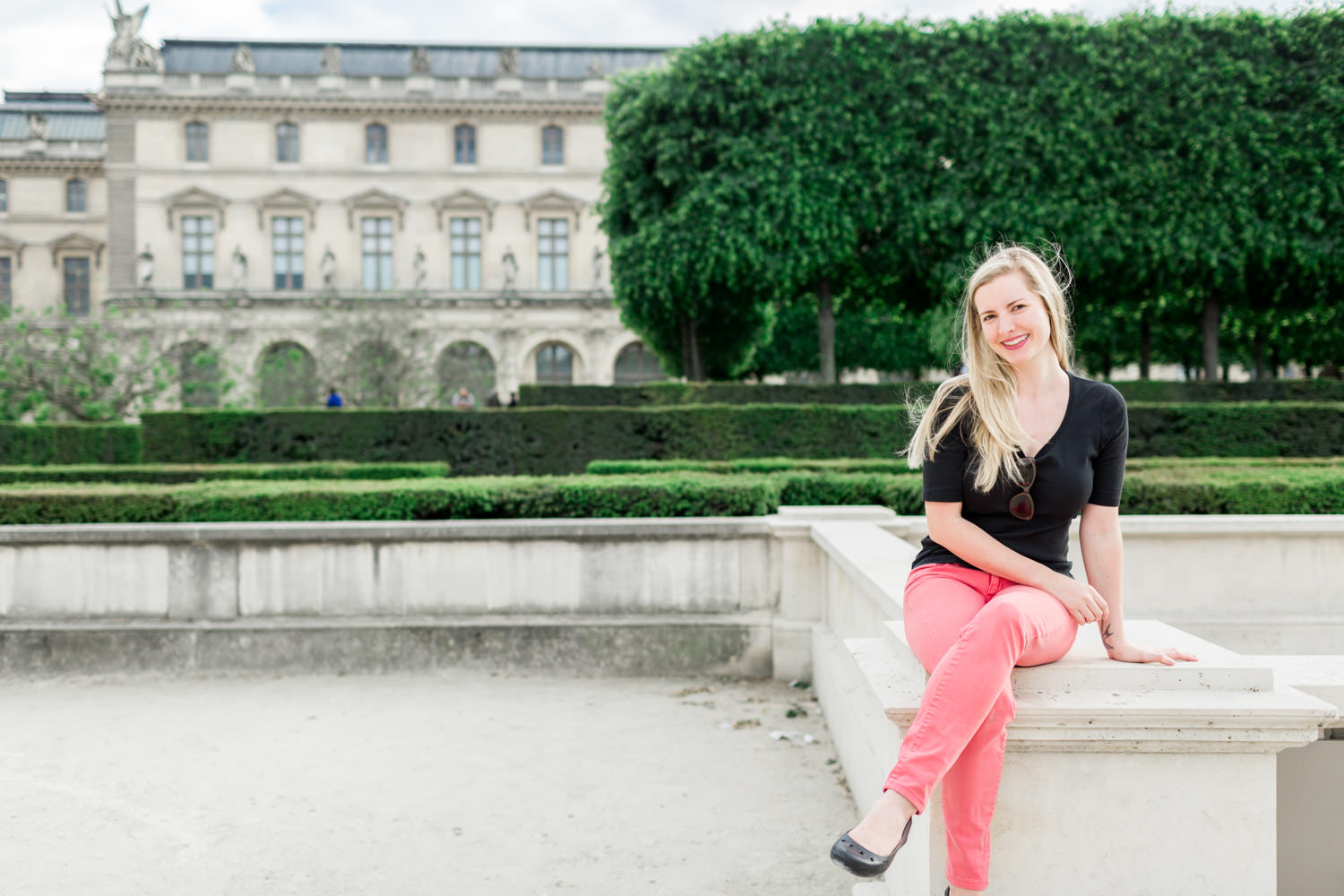 Over time, you might love exercising more than you imagined you would and perhaps you can add another day a week to your routine like I did. Initially, I hated exercising and now I don’t mind it at all. It’s simply part of my life and while my wedding is a huge motivation, having a healthy body and higher self-confidence will motivate me to continue eating healthy and working out for decades to come!

Some links are affiliate.