Welcome to Rehearsal Dinners 101. Here you’re going to find everything you need to know about rehearsal dinners. The truth is – they’re really not that complicated, especially compared to the wedding day. 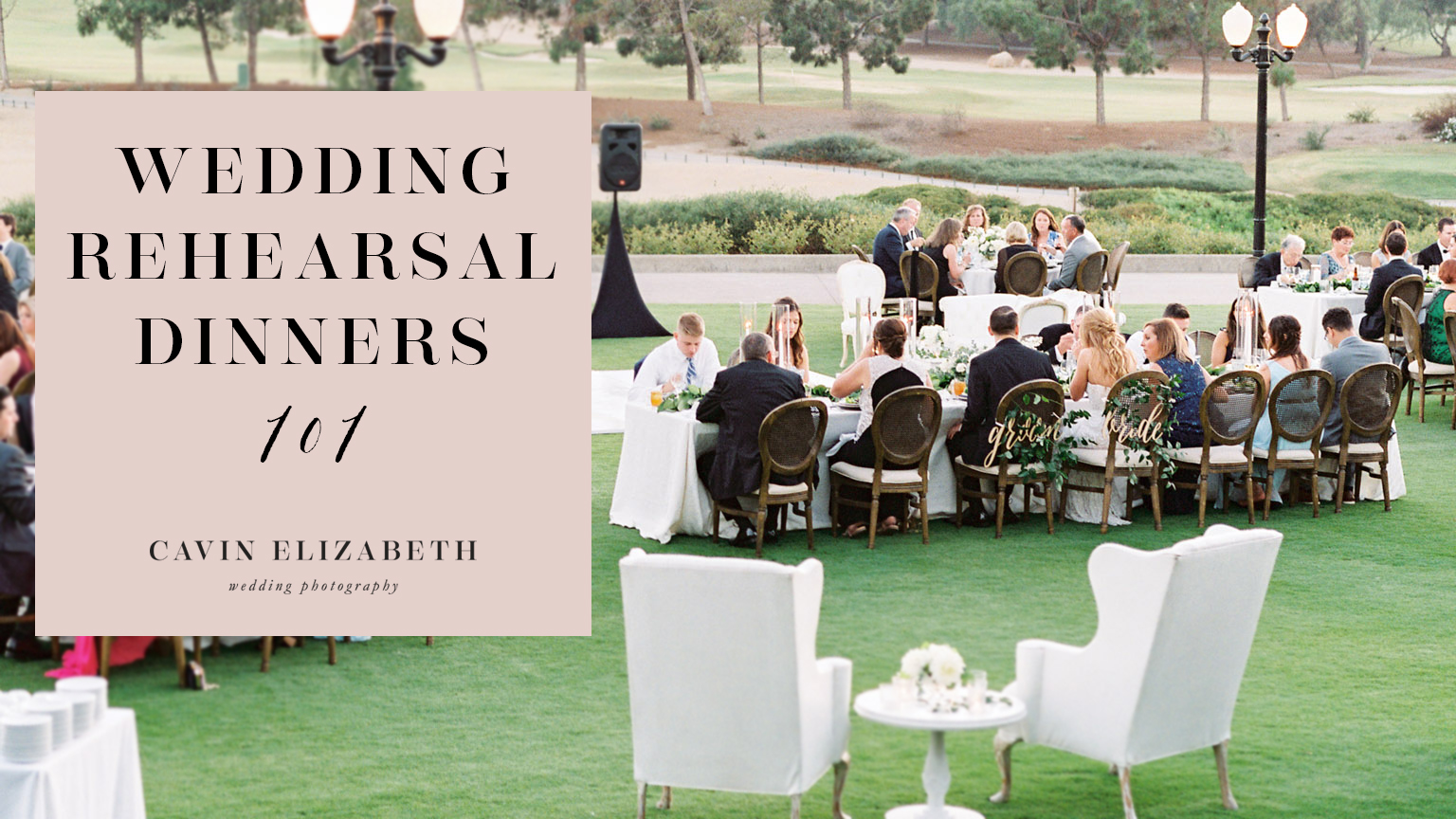 What is a Rehearsal Dinner

The rehearsal dinner serves as a dinner following your ceremony rehearsal. It can be casual or incredibly fancy – your choice! Some couples have opted to skip the ceremony altogether but are still having a “rehearsal” dinner. Technically this might be more of a welcome dinner, but I thought it was worth mentioning.

During the rehearsal dinner, a few toasts may be given and often they are pretty spontaneous – sort of like an open mic night. Don’t fret too much about having a timeline for the rehearsal dinner unless you have hired live event entertainers on a set schedule. 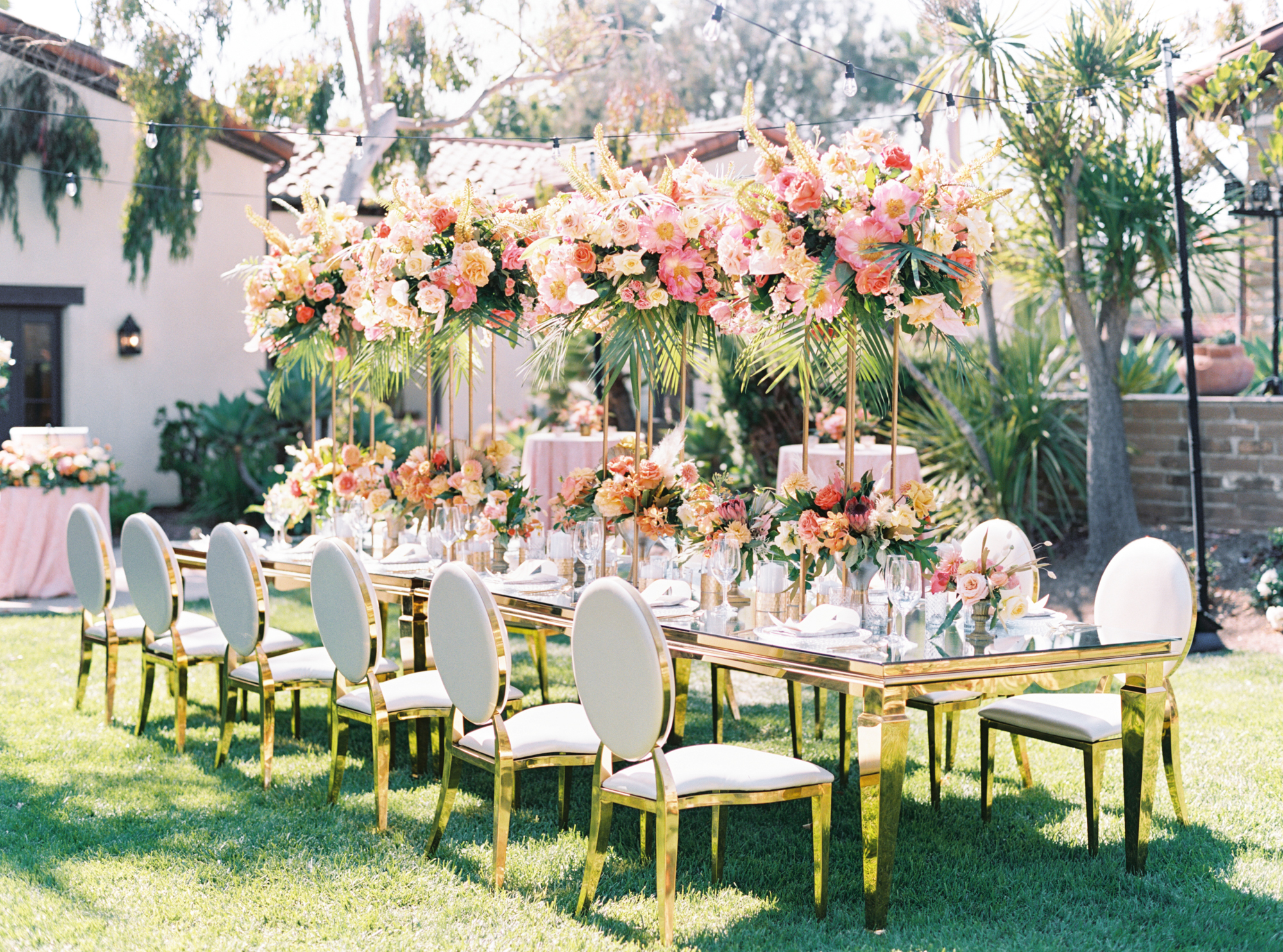 Who is Invited to the Rehearsal Dinner

If you have the budget and space, it would be nice to give the wedding party plus ones for non spouses, also extended families like aunts and uncles, close cousins, and grandparents. Additionally, you can include your closest friends who aren’t in the wedding party. And, of course if it’s in your budget and the venue allows for it, you can invite your entire wedding guest list! 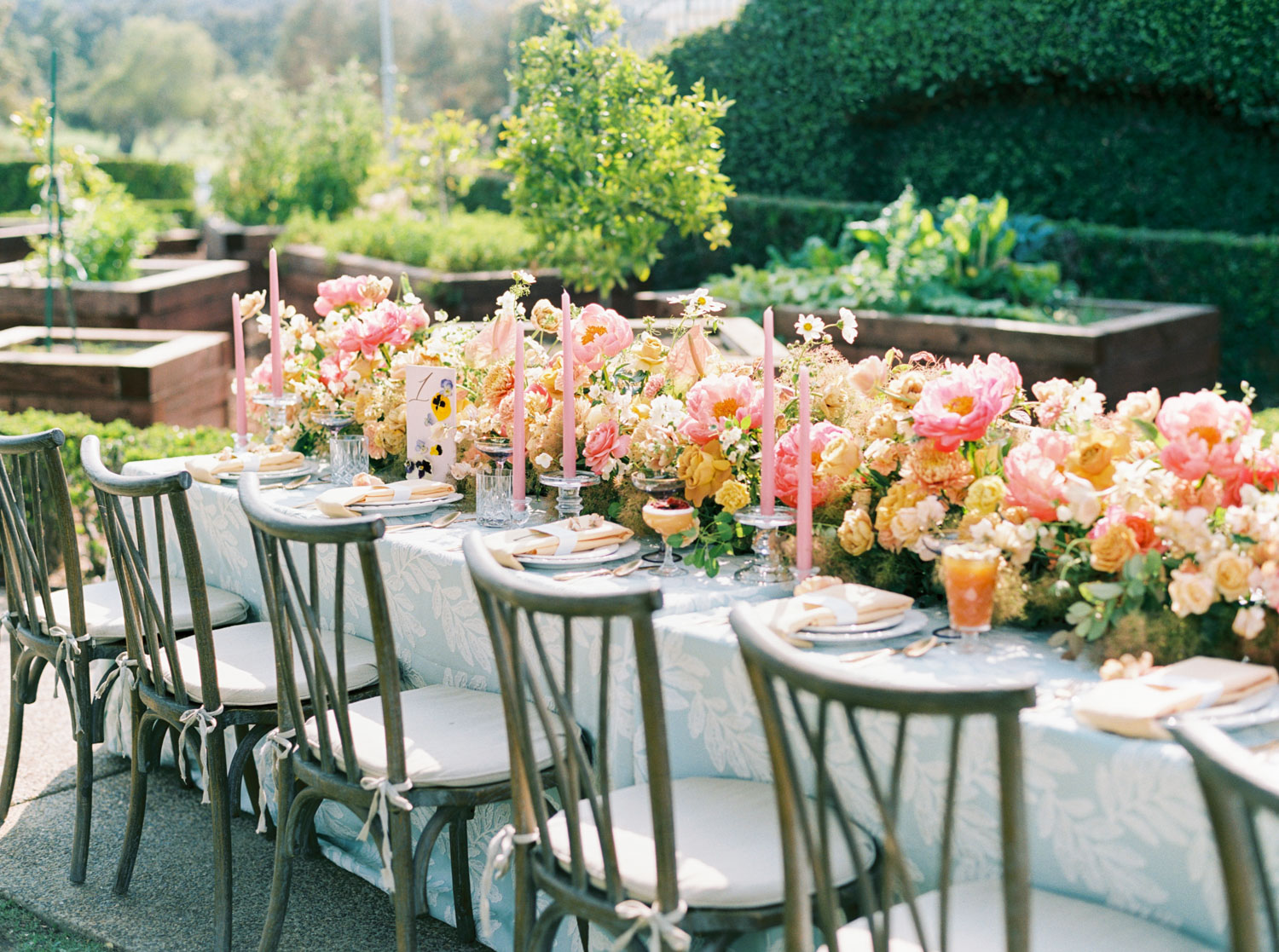 Where Should You Host the Rehearsal Dinner

You could choose to hold the dinner at a venue with opposite or complementary vibes to the wedding – your choice. There is no right or wrong. Rehearsal dinners are often held at restaurants, so you could choose a restaurant with special history or one with a cuisine that is a date night favorite. 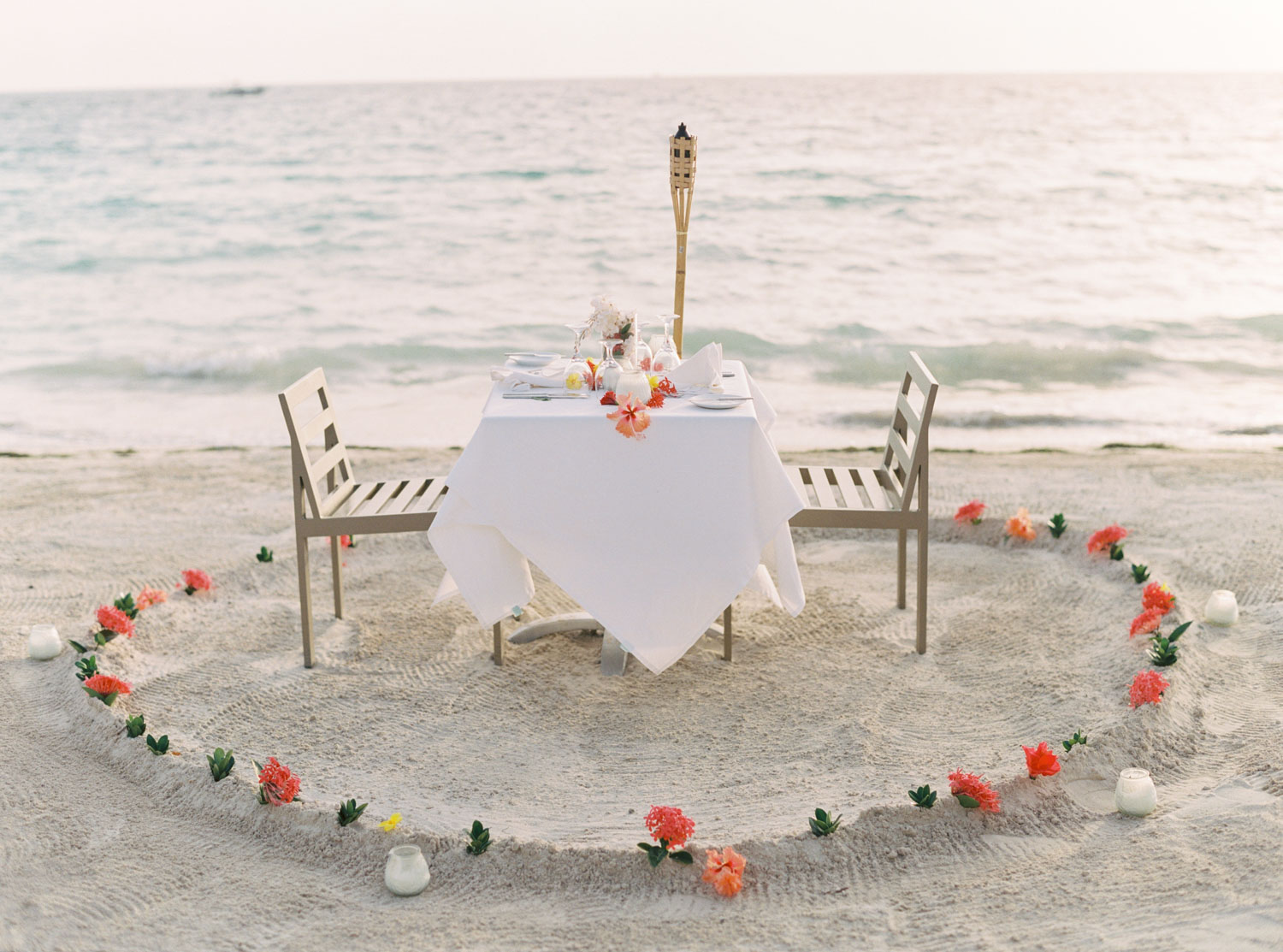 Who Pays for the Rehearsal Dinner 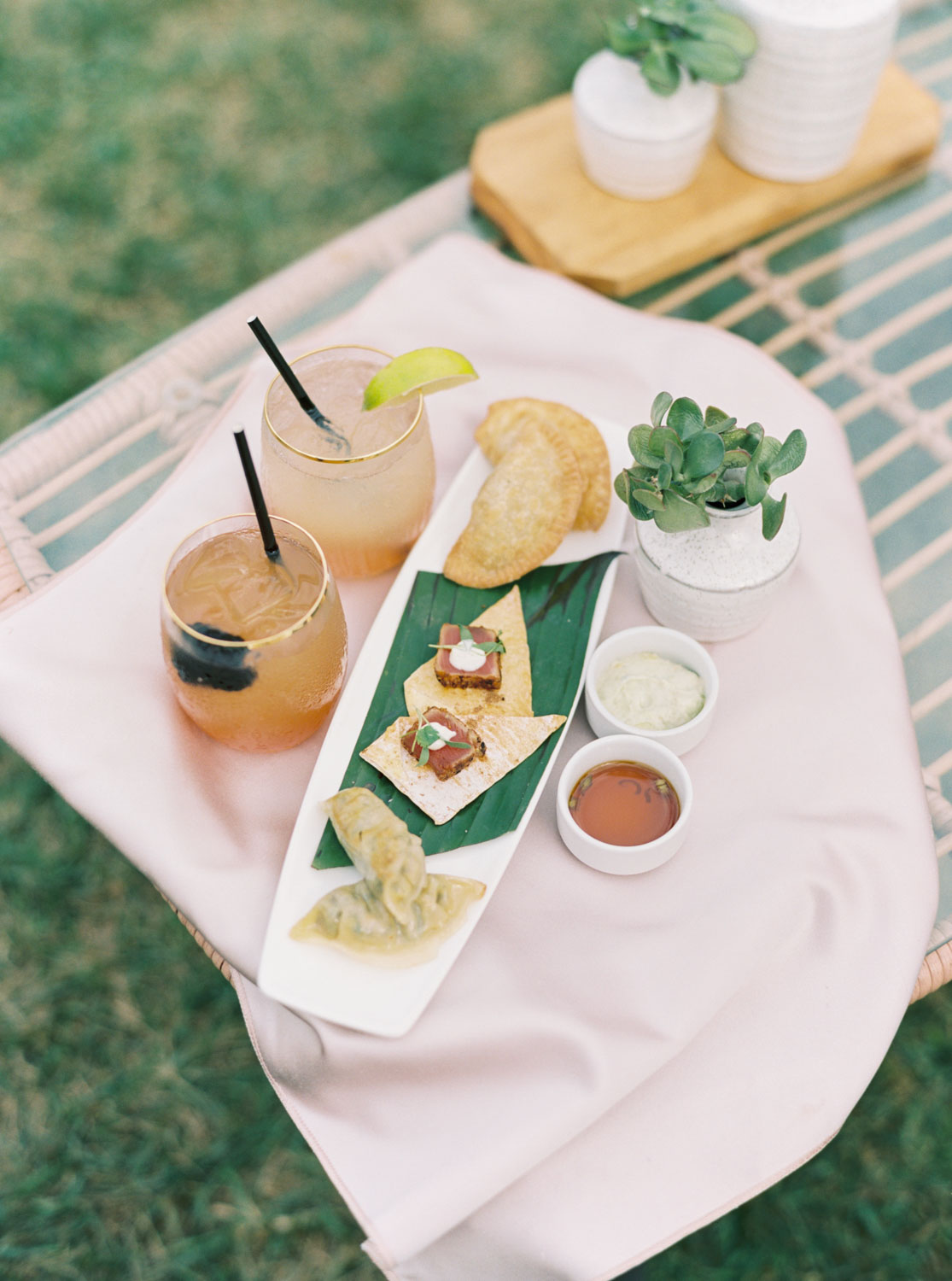