I’ve had a secret kept under wraps for the last three weeks. Any ideas on what it might be?

After 5 happy years of dating, David and I got engaged on Catalina Island on September 18th. We are so happy to have embarked on this new journey of our lives and are excited to tie the knot in a year and a half. We wanted some time to enjoy our engagement before jumping into the wedding world. It was so hard keeping our engagement under wraps, so we’re really happy to share the news! 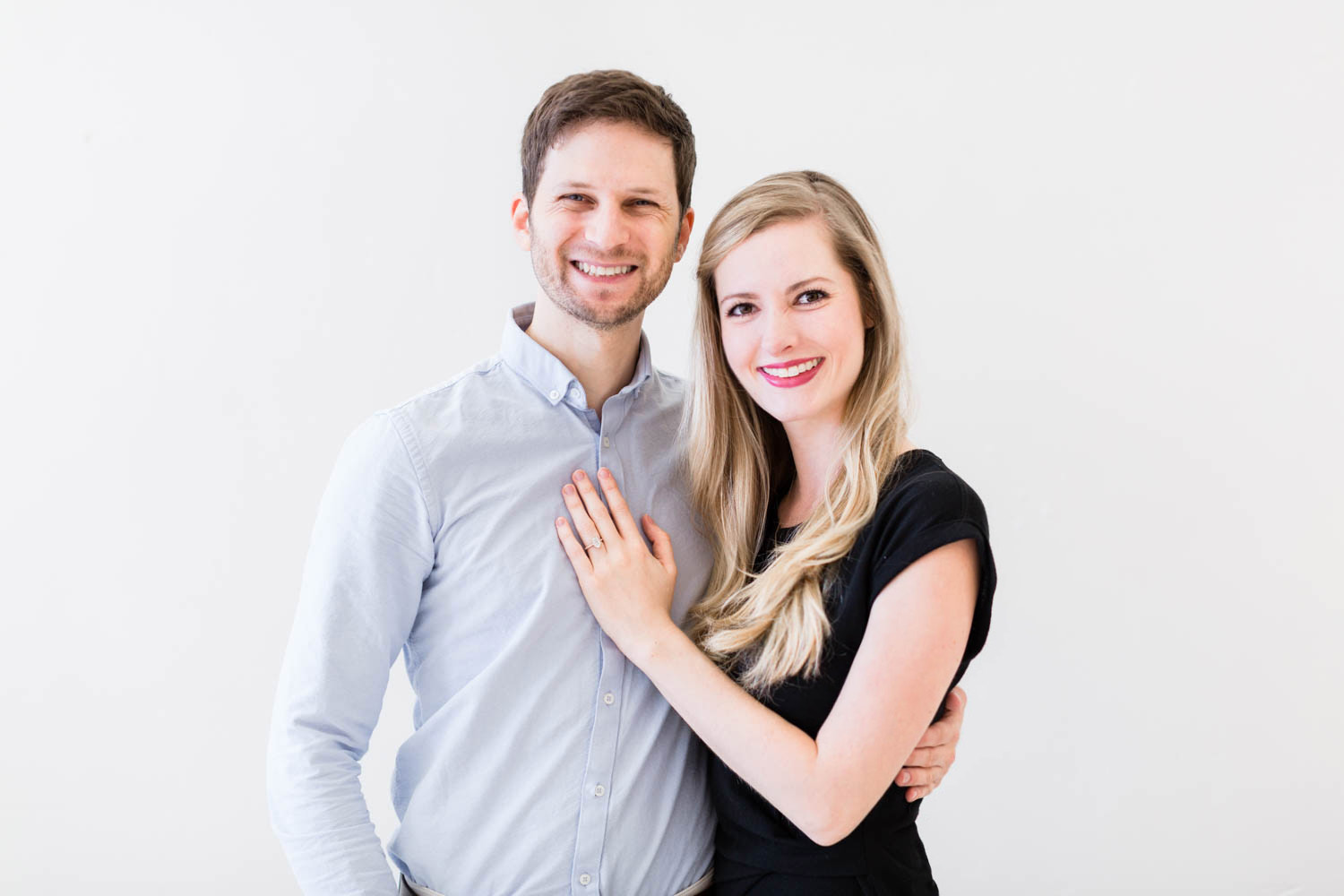 For those of you who have an interest in how exactly David proposed, here’s the hopefully not too terse version. (some images are iPhone) 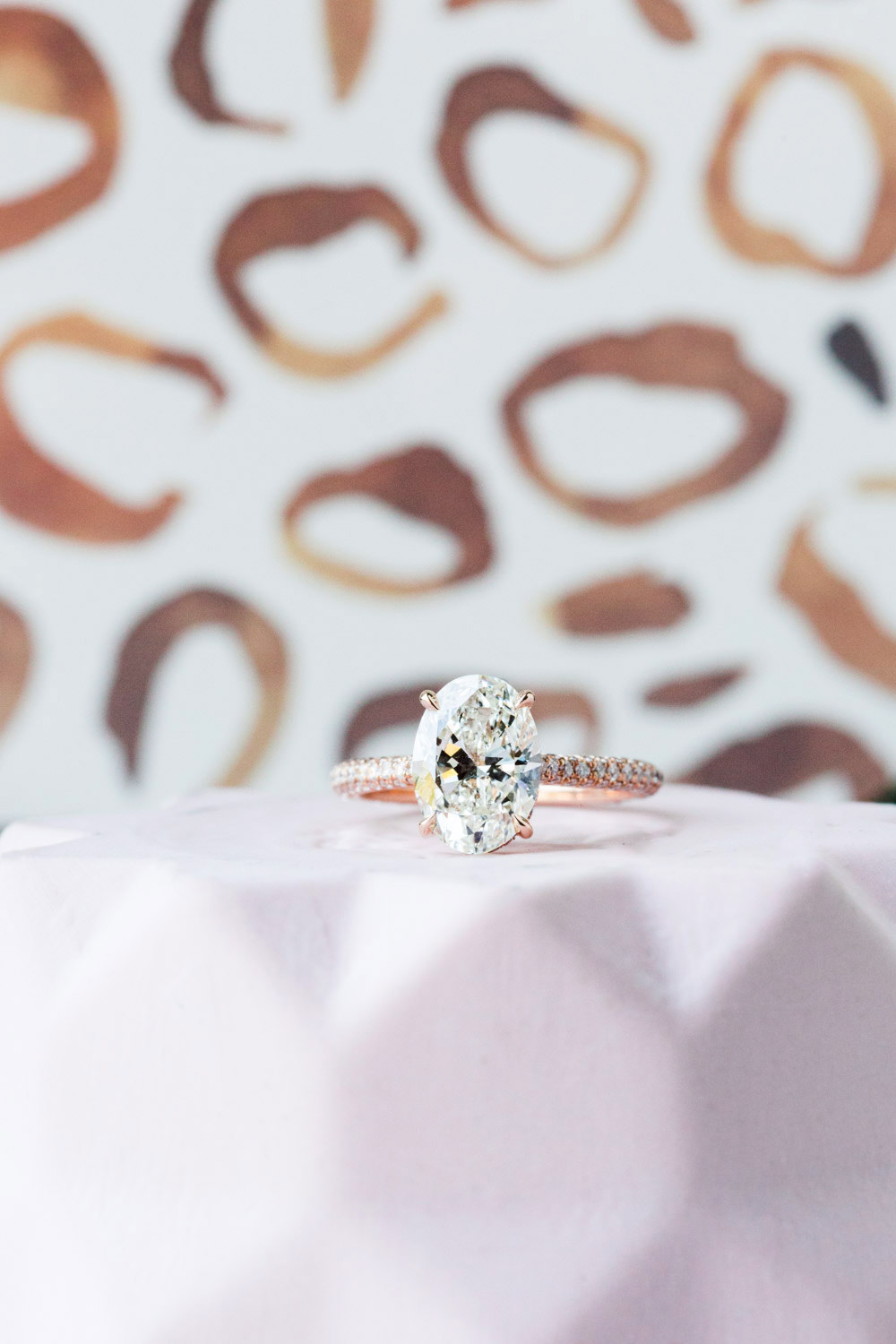 Backstory: I love miniatures. They’re my thing. For my 22nd birthday, David gifted me a handful of miniature parcels that were filled with miniature versions of some of my favorite books, along with a miniature pair of NYC Ballet tickets to represent the larger gift he gave me. I loved it and it almost made me cry, which is a lot coming from me.

Catalina: We planned to enjoy a picnic with champagne, cheese, bread, and sweets on the balcony of our hotel the first night we were in Catalina. After a full day of adventuring around this tiny island, we returned to our quaint hotel, the Avalon, where we began preparing our food. In this charming and old-school room, I heard a knock at the large wooden door. The hotel bellhop handed me three miniature parcels with the tiniest address label written with our hotel’s address. 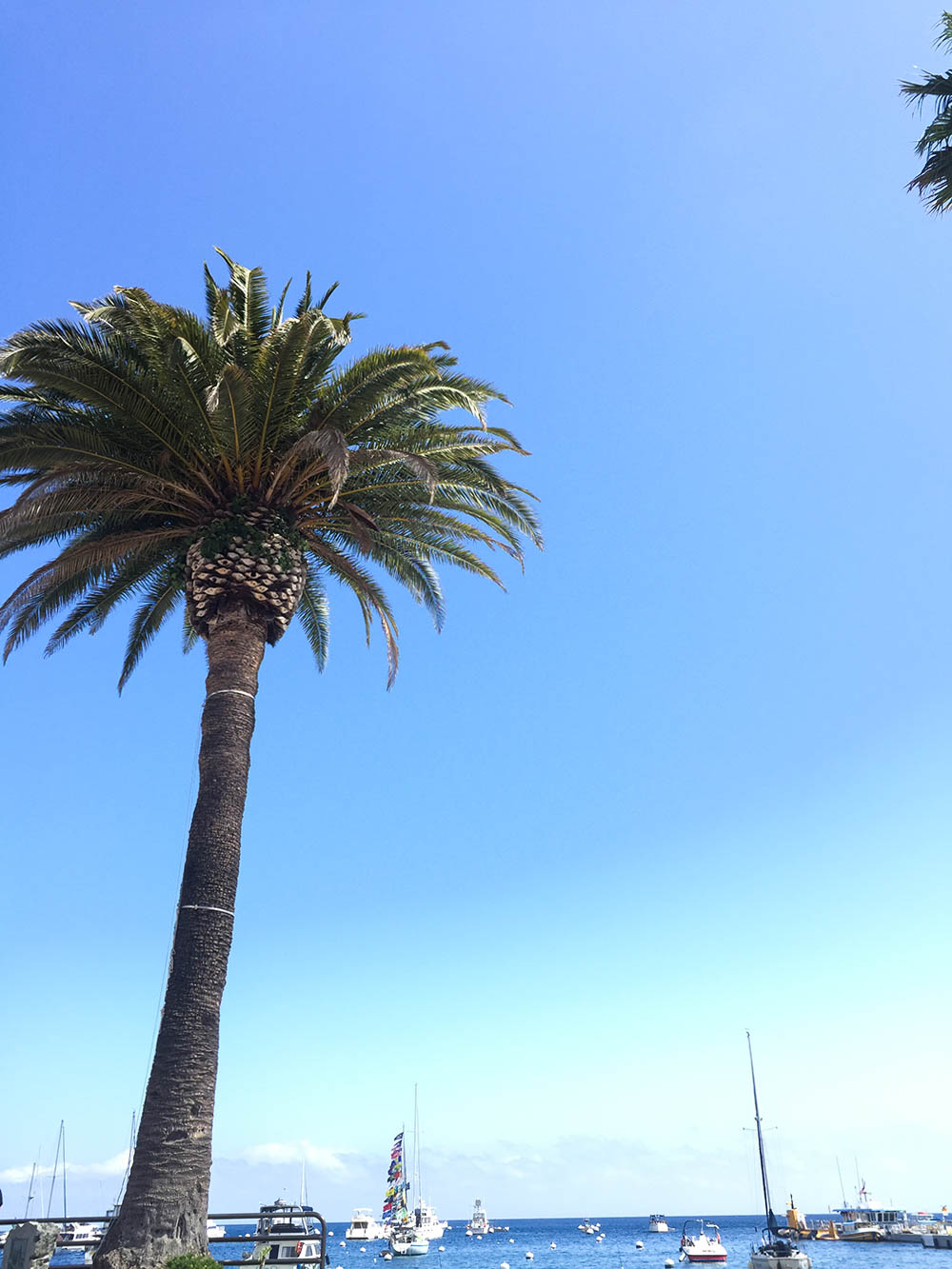 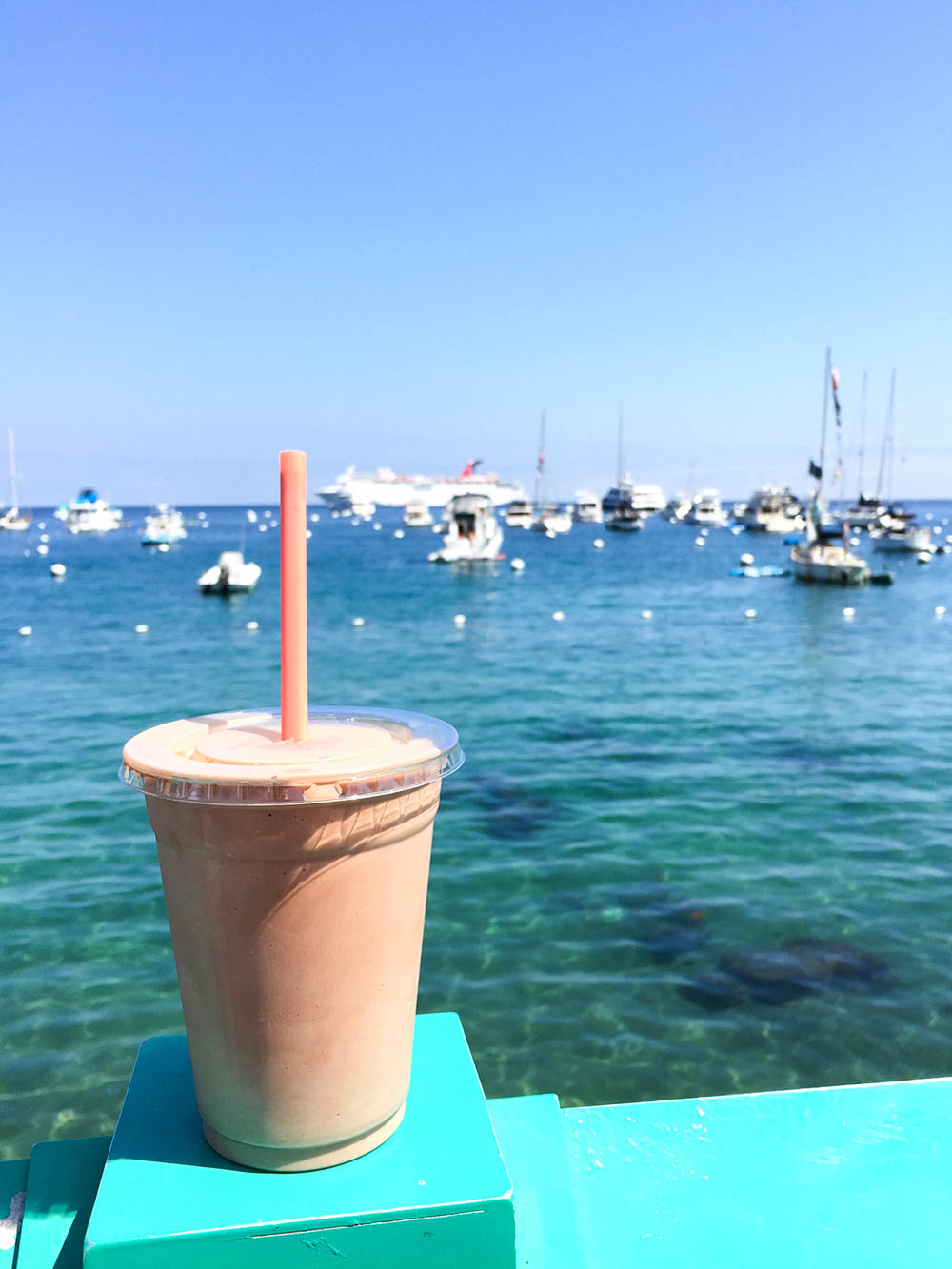 I certainly had a feeling what was coming, but didn’t let myself feel too sure in order to avoid being “disappointed” if I was wrong. We sat down at our table with the parcels just in time for a sunset that was accompanied by a cool island breeze. I began to open the first gift to find a small cat. David’s attempt to throw me off the proposal trail with his “anniversary gifts” was working. In the second gift, an even smaller kitten lay inside the box. 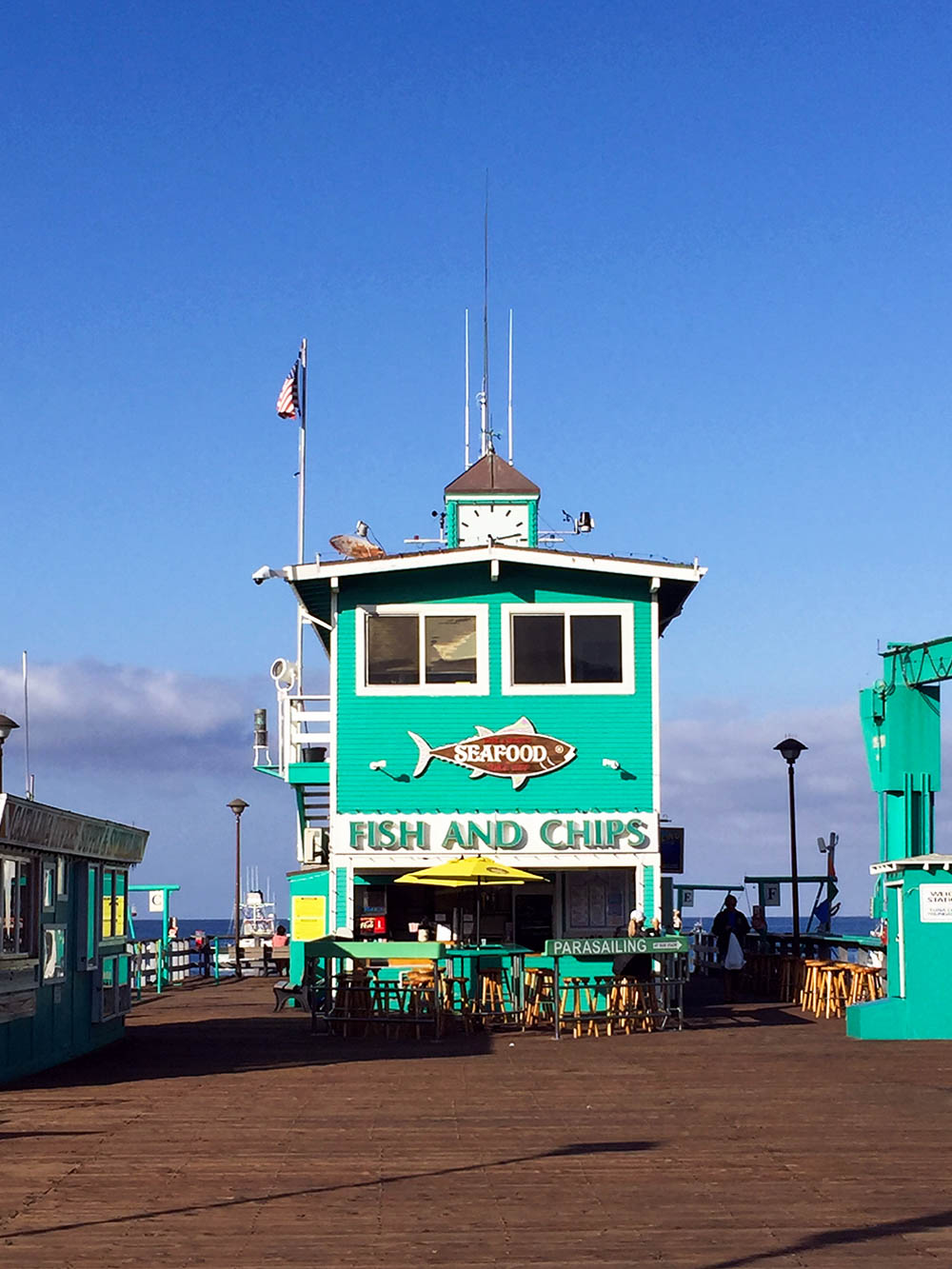 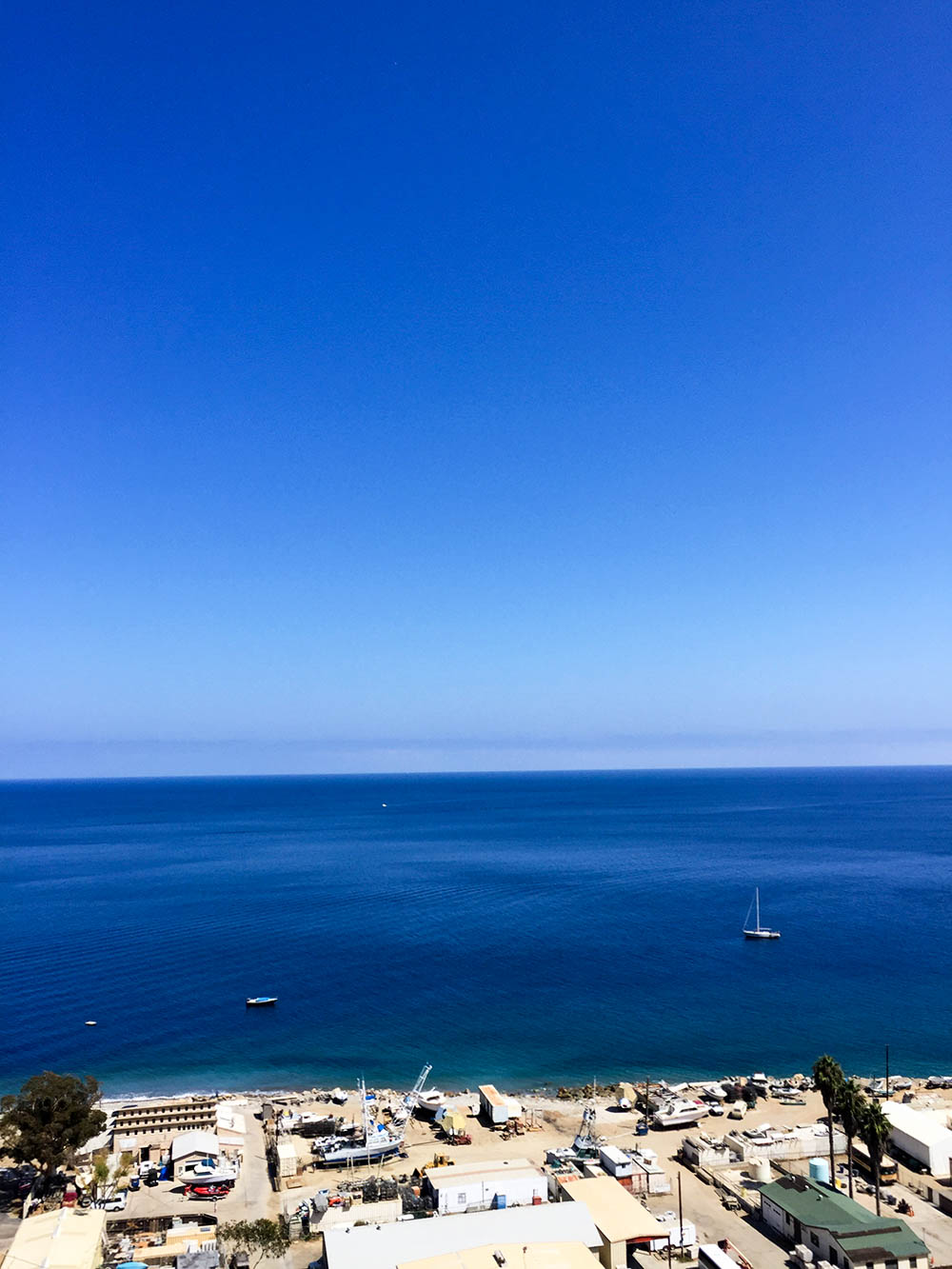 As I was inspecting the tiny set of felines, David began talking about our dating history. It’s happening. His voice and his hands were shaking as he told me how much our relationship meant to him and that he always knew he wanted to marry me. To my love-for-being-uniquely-me happiness, I didn’t put my hand over my mouth like every woman on YouTube when he asked me to marry him. And of course, I said yes. 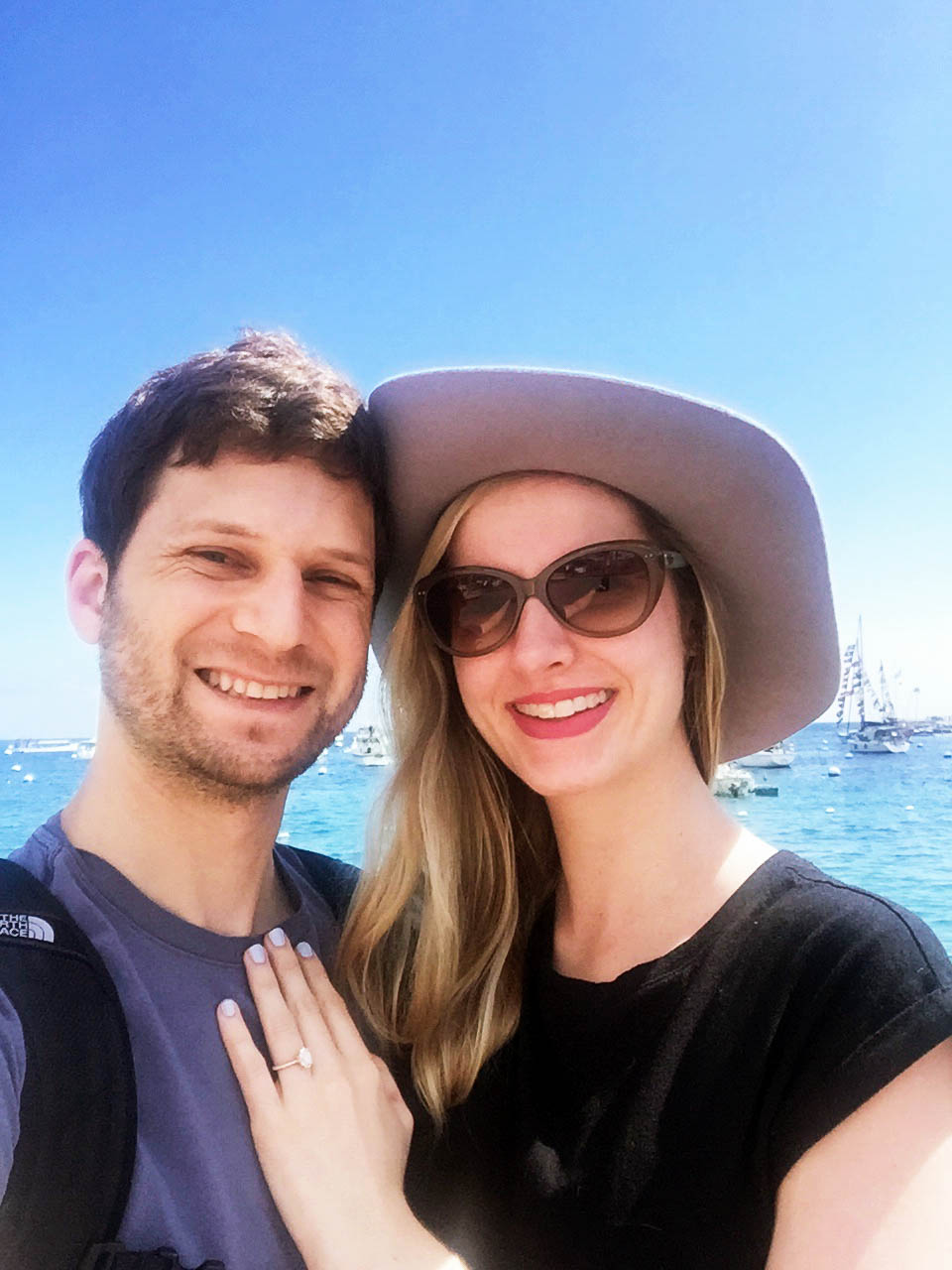 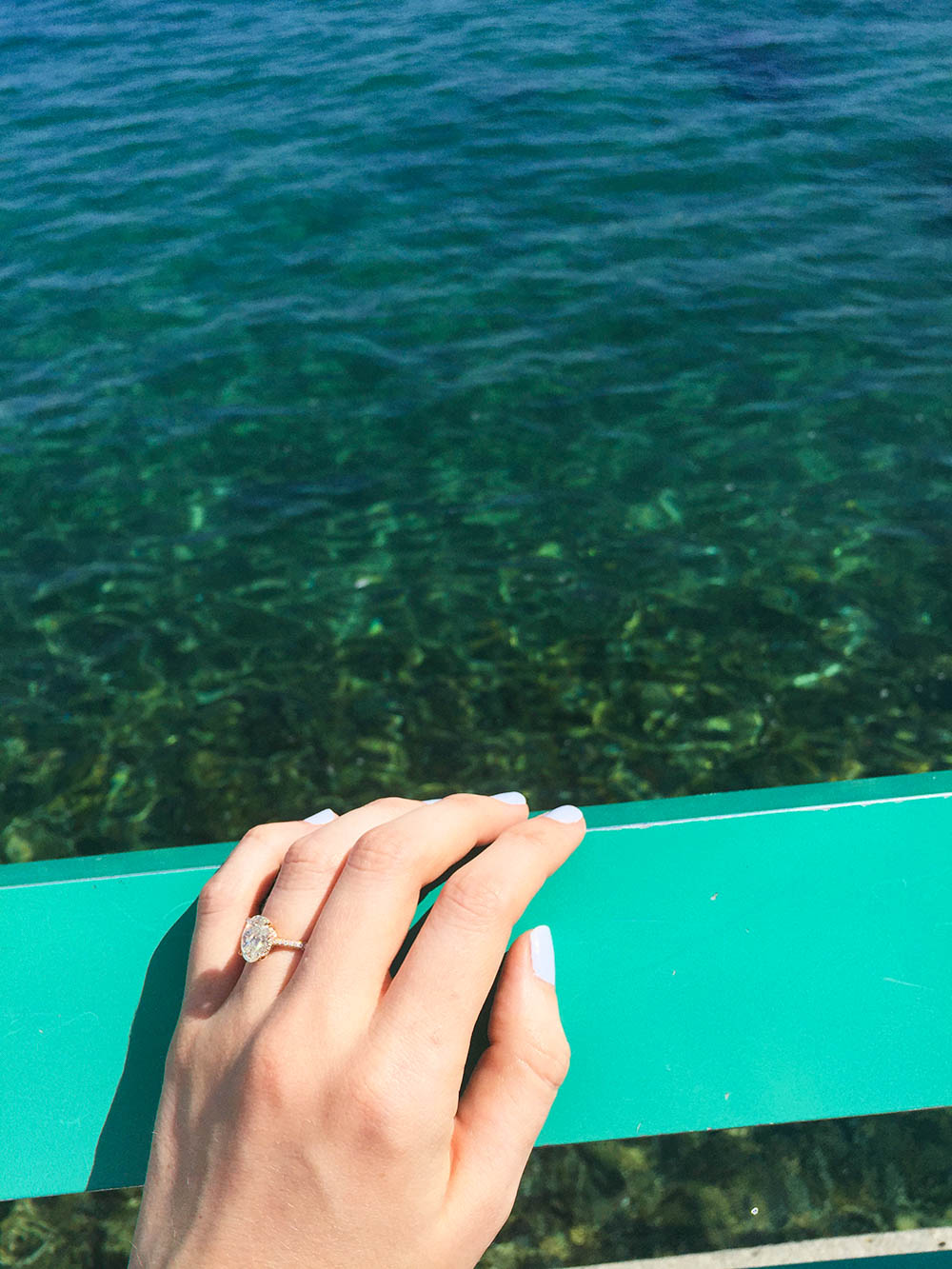 Thank you so much!

Congratulations! I’m very excited for the two of you, and Catalina is the perfect place!

I’m so happy for you and David! Congratulations!

Your dad and I are so proud!!! We love David.

I am so happy you picked David as your life partner.
My memories carry me through my days now and marrying your best-friend is a great start! Make your memories my sweet granddaughter and you’ll never be alone! Love you and David so much! I’m so happy you chose David!

How romantic! Love all the details. Congratulations David and Cavin!