Early this June, I embarked on a 10 day journey to visit Highclere Castle, Bath, and the Costwolds. Today I’m sharing my photos from Highclere Castle, where Downton Abbey films. I’ll also share highlights from a quick stop in Lacock and my two days in Bath. I spent the first few days of my trip alone, soaking up the sights on my own time. I had no worries of making people wait for me to get the right photo and no obligation to visit places I had no interest in. Although traveling solo can be daunting, it truly is freeing. You can do everything you want and avoid anything you don’t. I highly recommend it! 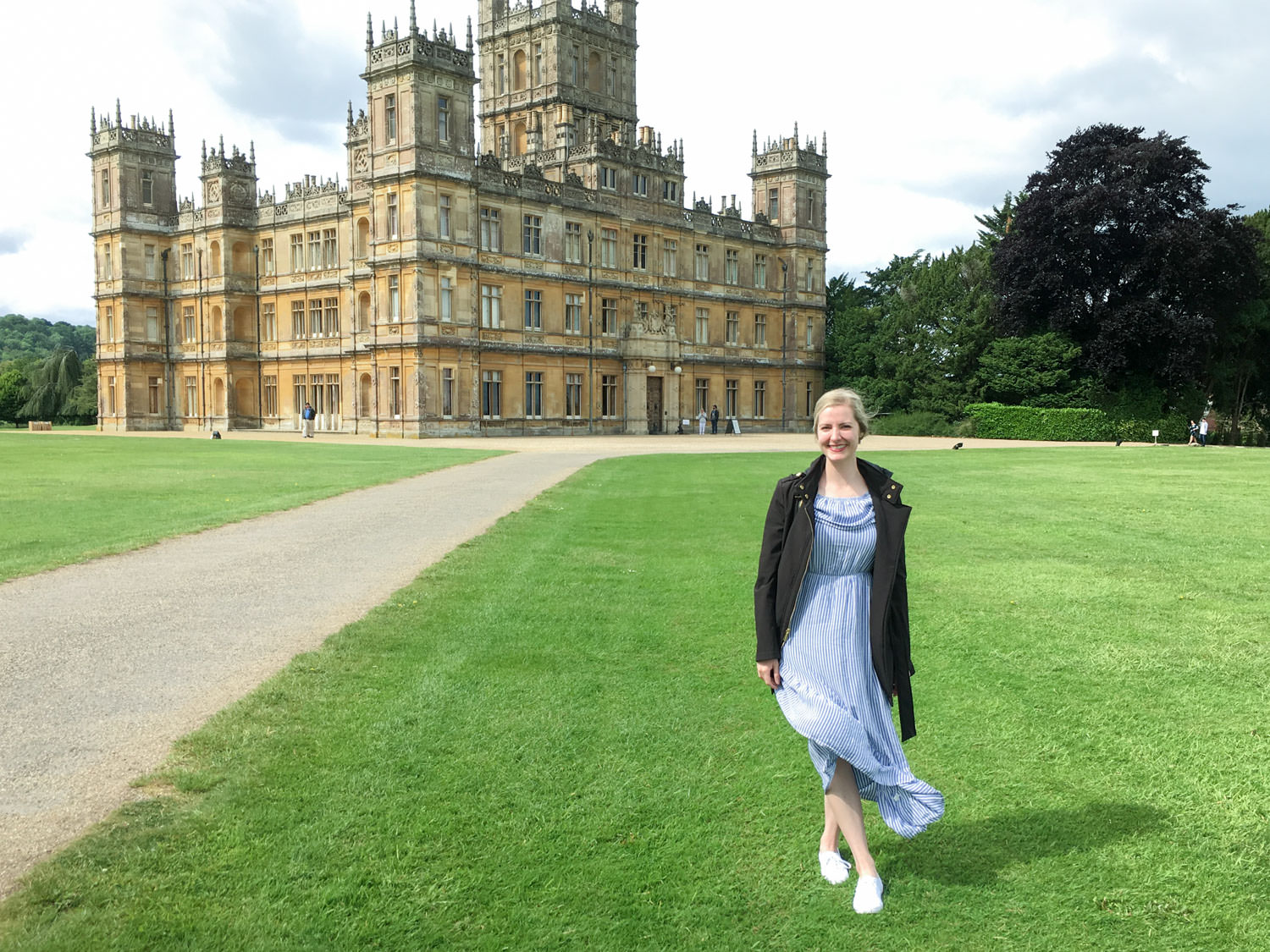 I absolutely love Downton Abbey. Having watched the full show twice through, I’d been dying to visit Highclere Castle. Unfortunately, the last time I went to the UK, they weren’t open during our stay. The Carnarvon family still resides on the property, so visiting hours are limited. Knowing I would be going to England for the Flutter Magazine Retreat, I checked the dates. Thankfully, they had private group tours available just 3 days before the retreat. I booked it so fast and eagerly waited months for the visit! 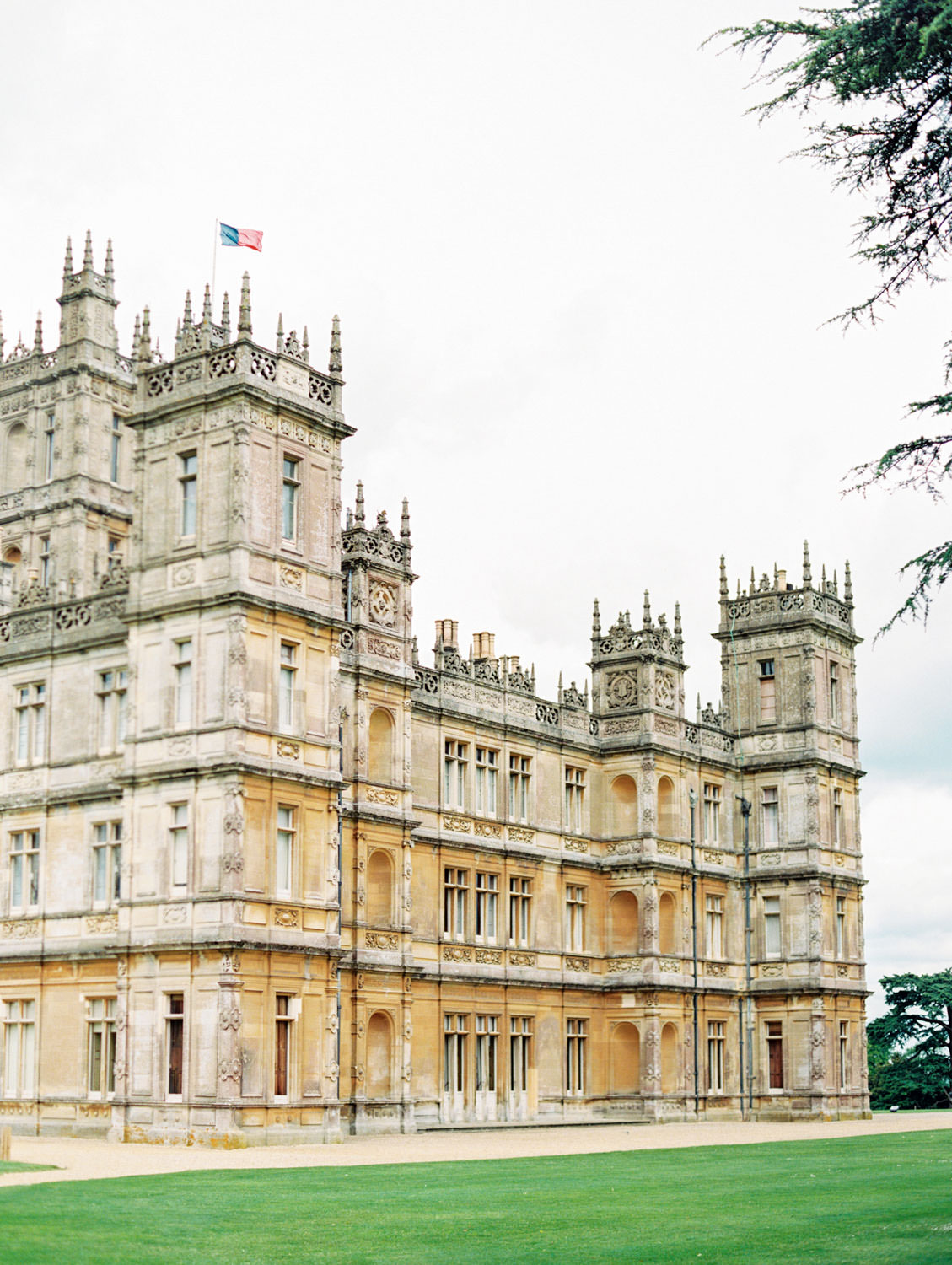 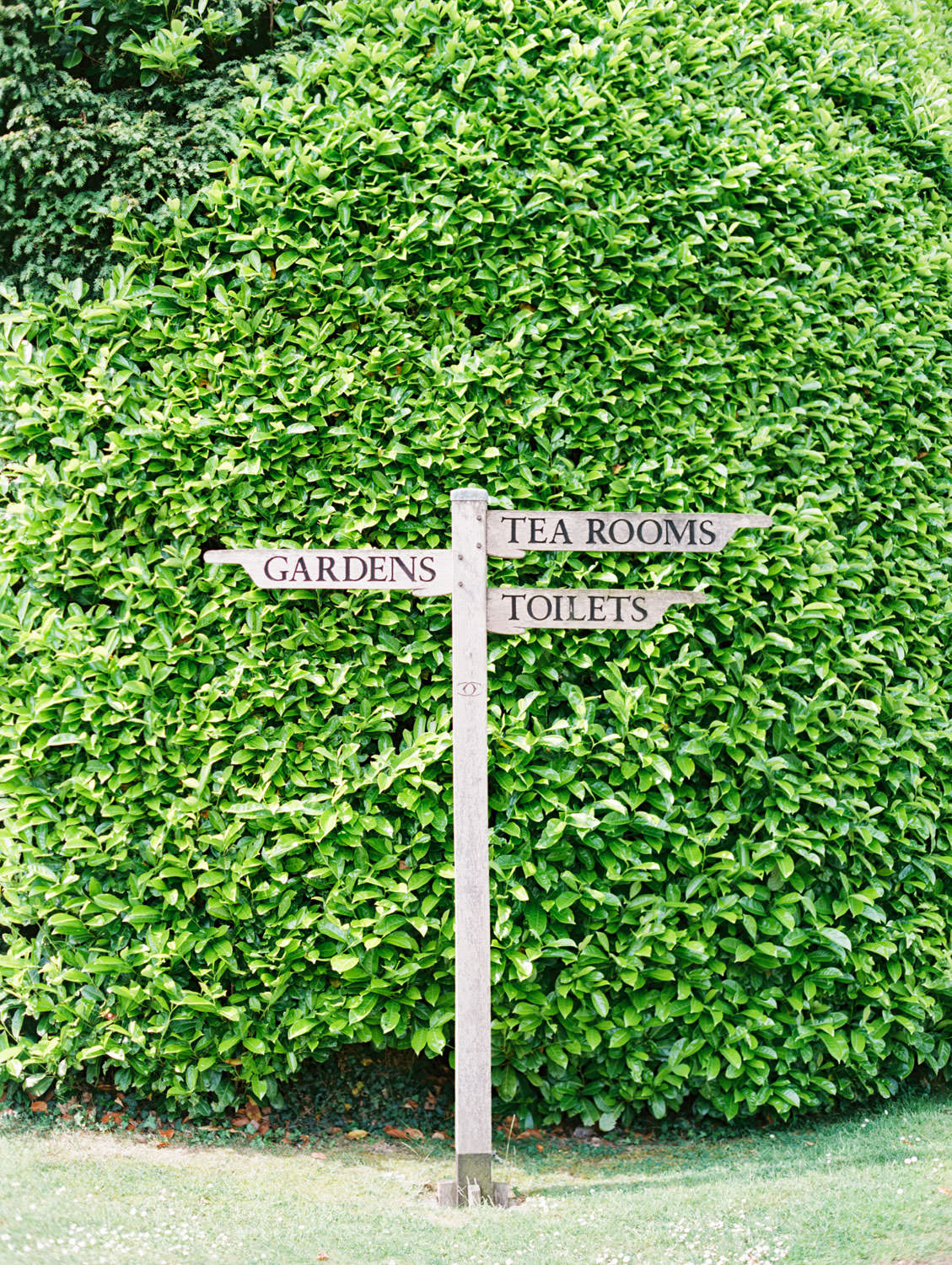 With zero shame, I played the Downton Abbey theme in my car once I set upon the driveway. And yes, I drove myself on the left side of the road for 200 miles of England. It actually wasn’t as bad as I thought it would be! Anyway, as I approached the castle, I felt such an attachment to the property. Having seen it so many times on TV, physically being there felt surreal. 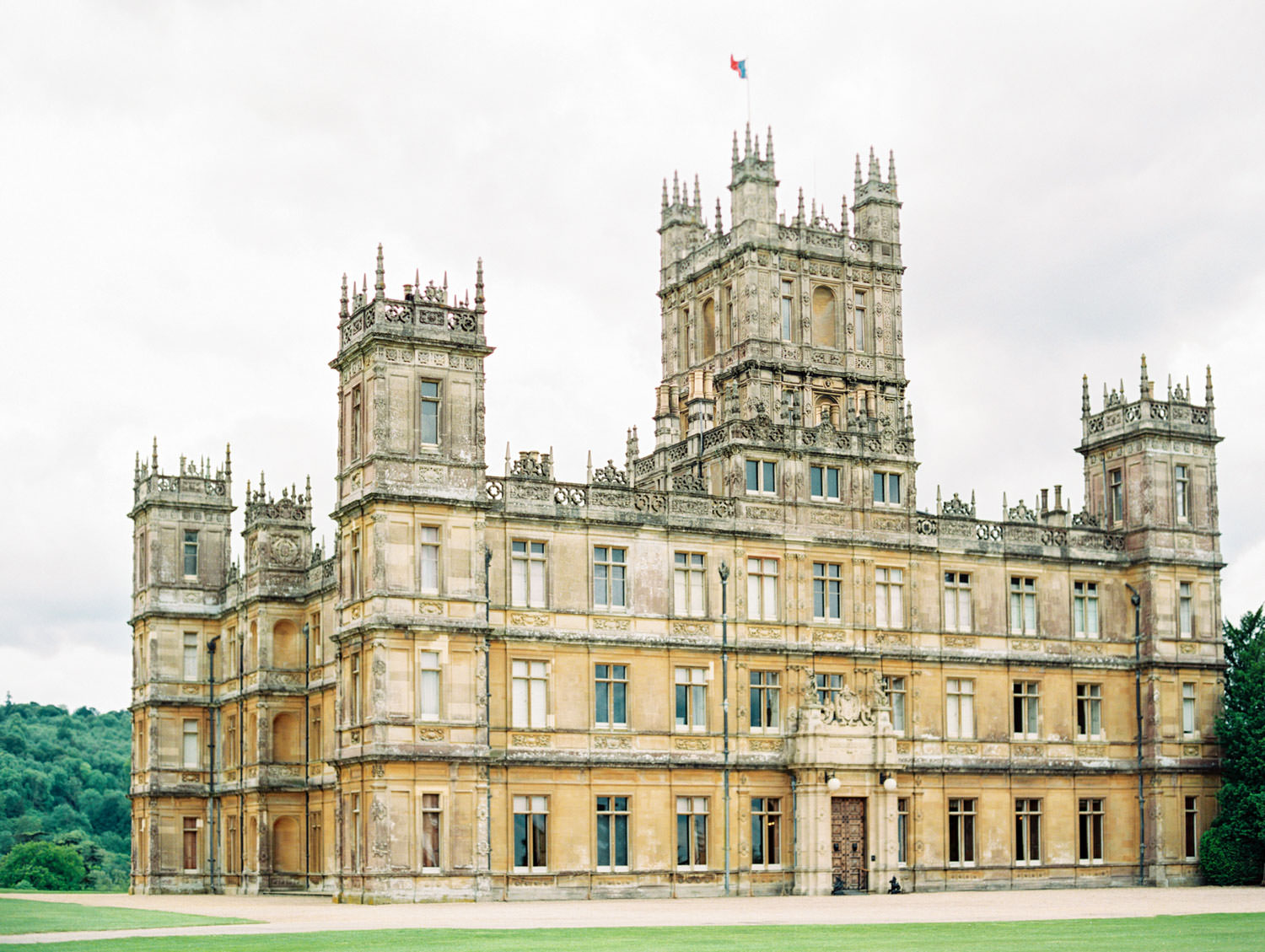 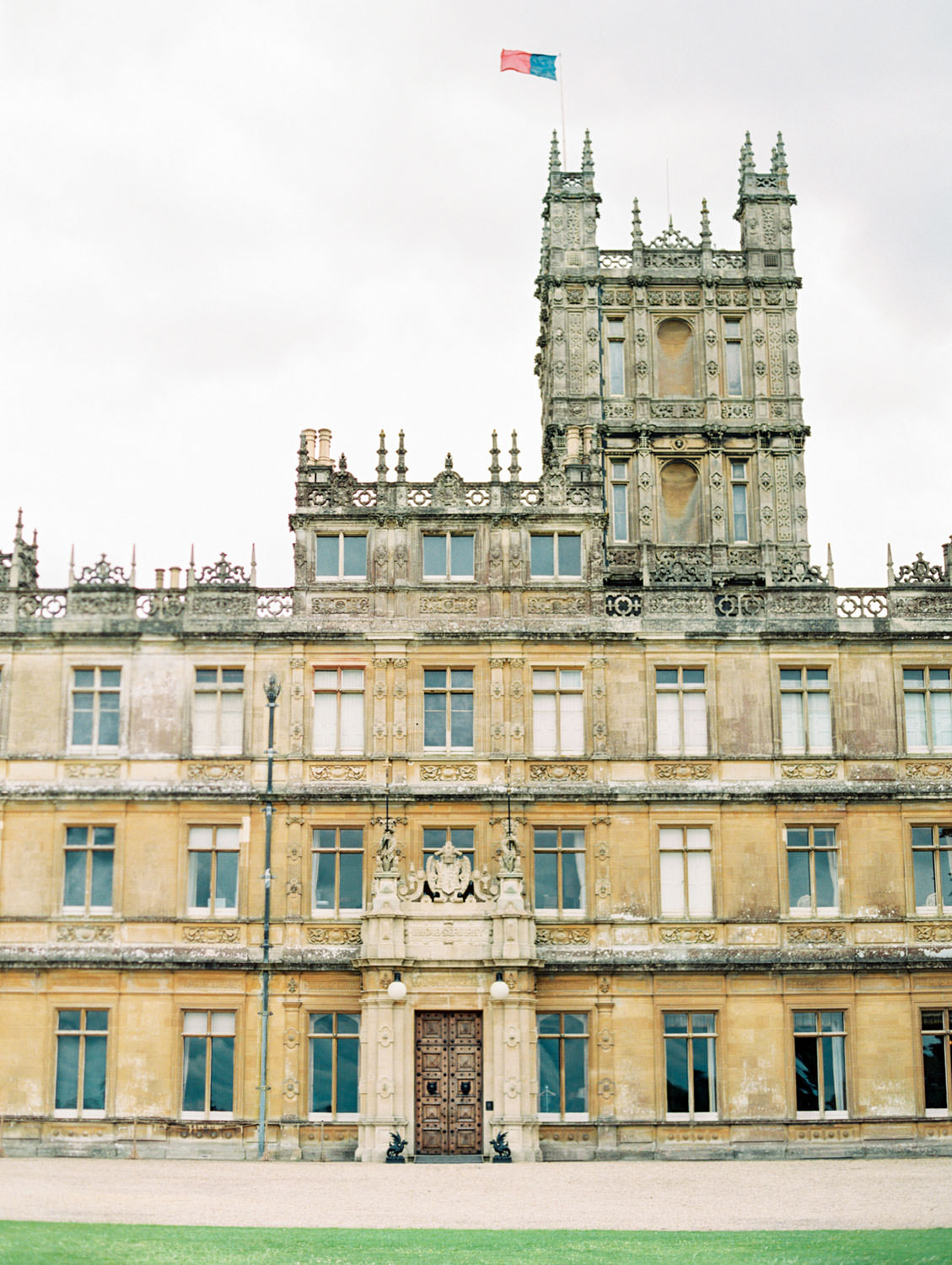 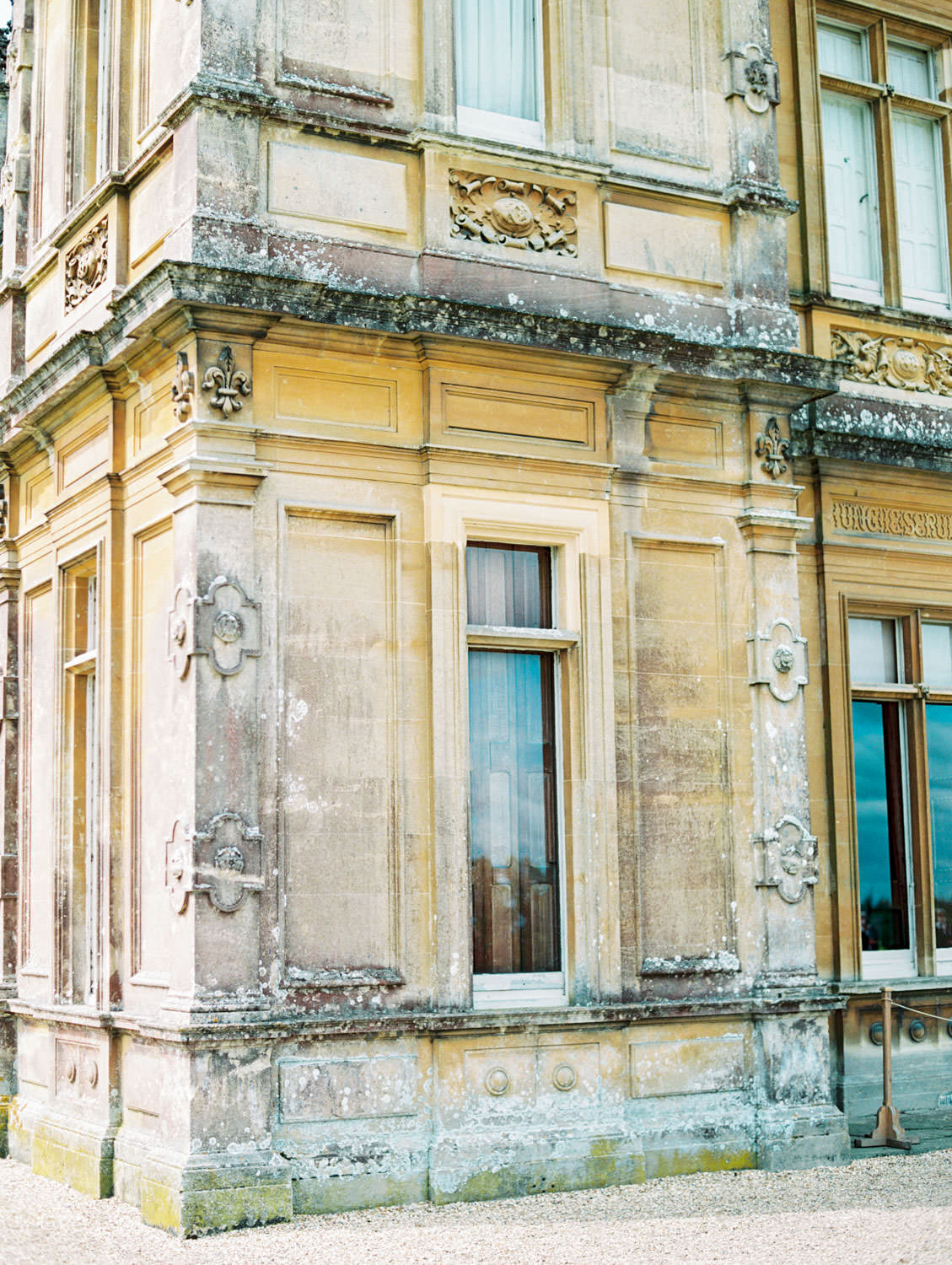 About 50-60 people arrived for the private group tour, which split us into three groups. We each began in different parts of the home before concluding in the cafe with cakes and tea. Ours began in the library – a popular room on the show. Unfortunately, they did not allow photos inside the home for privacy reasons (despite the fact that it’s on a TV show broadcast to millions of people). I did manage to get one photo of the library from the outside of the building window before the tour began. Our secret. 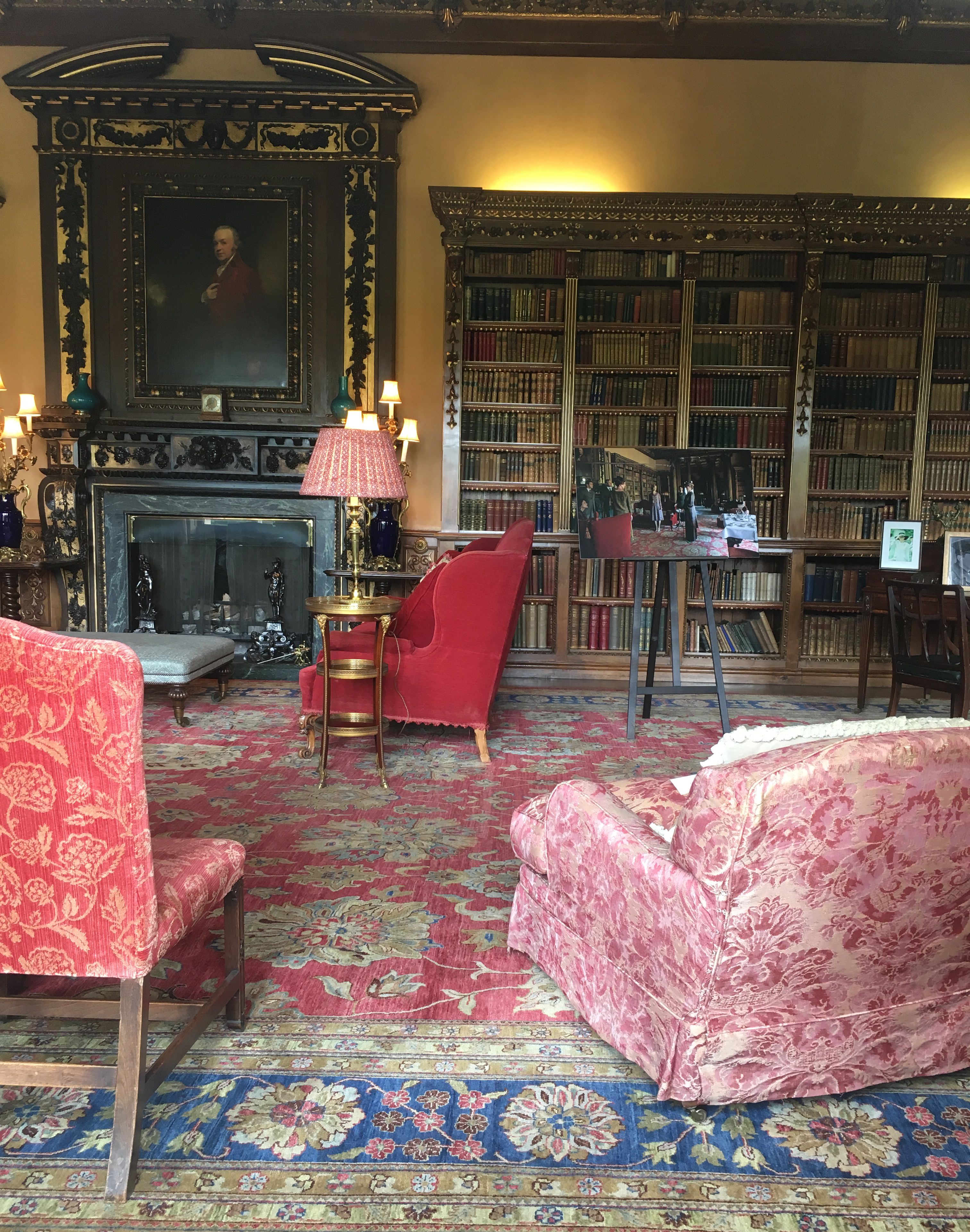 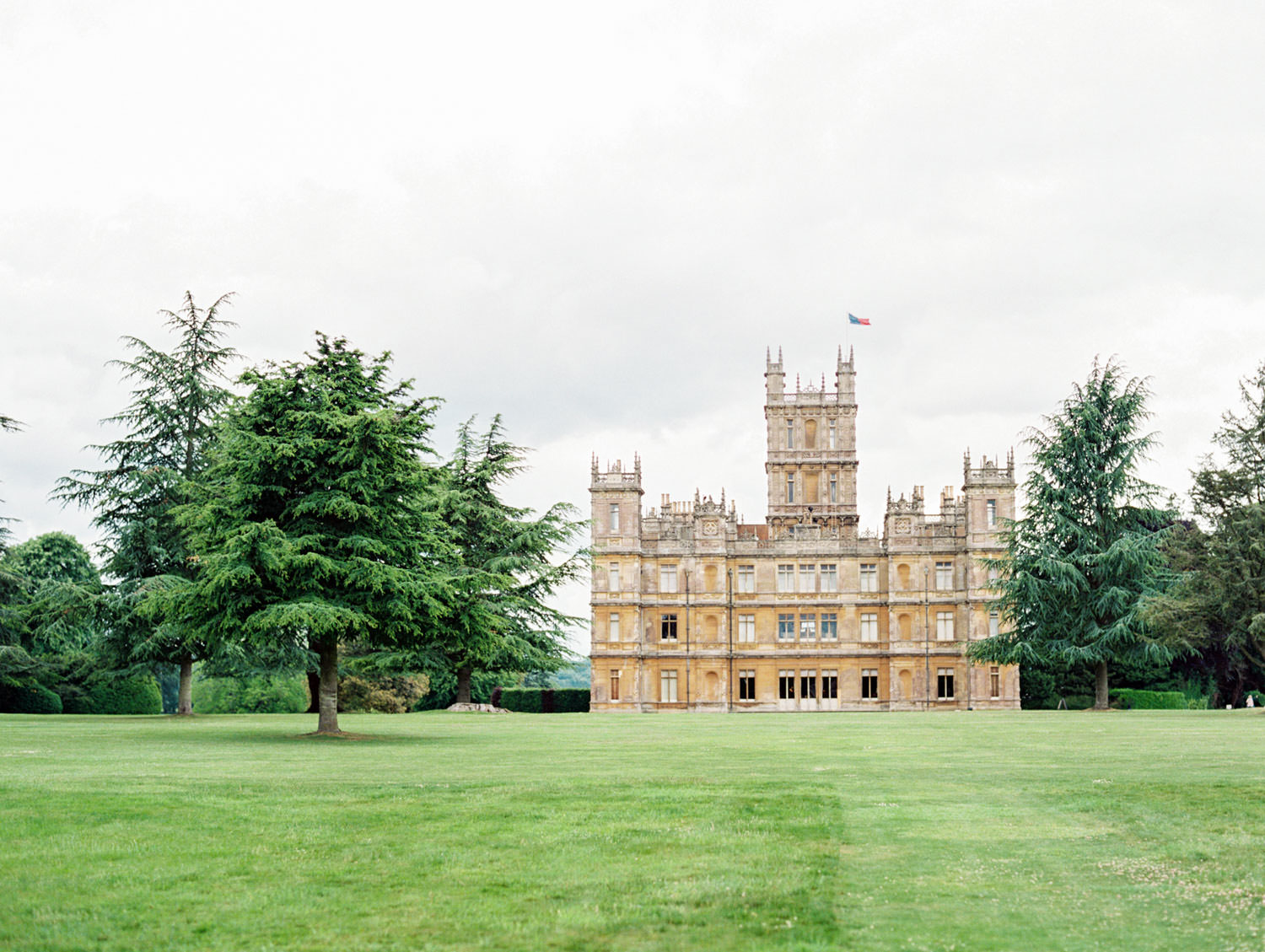 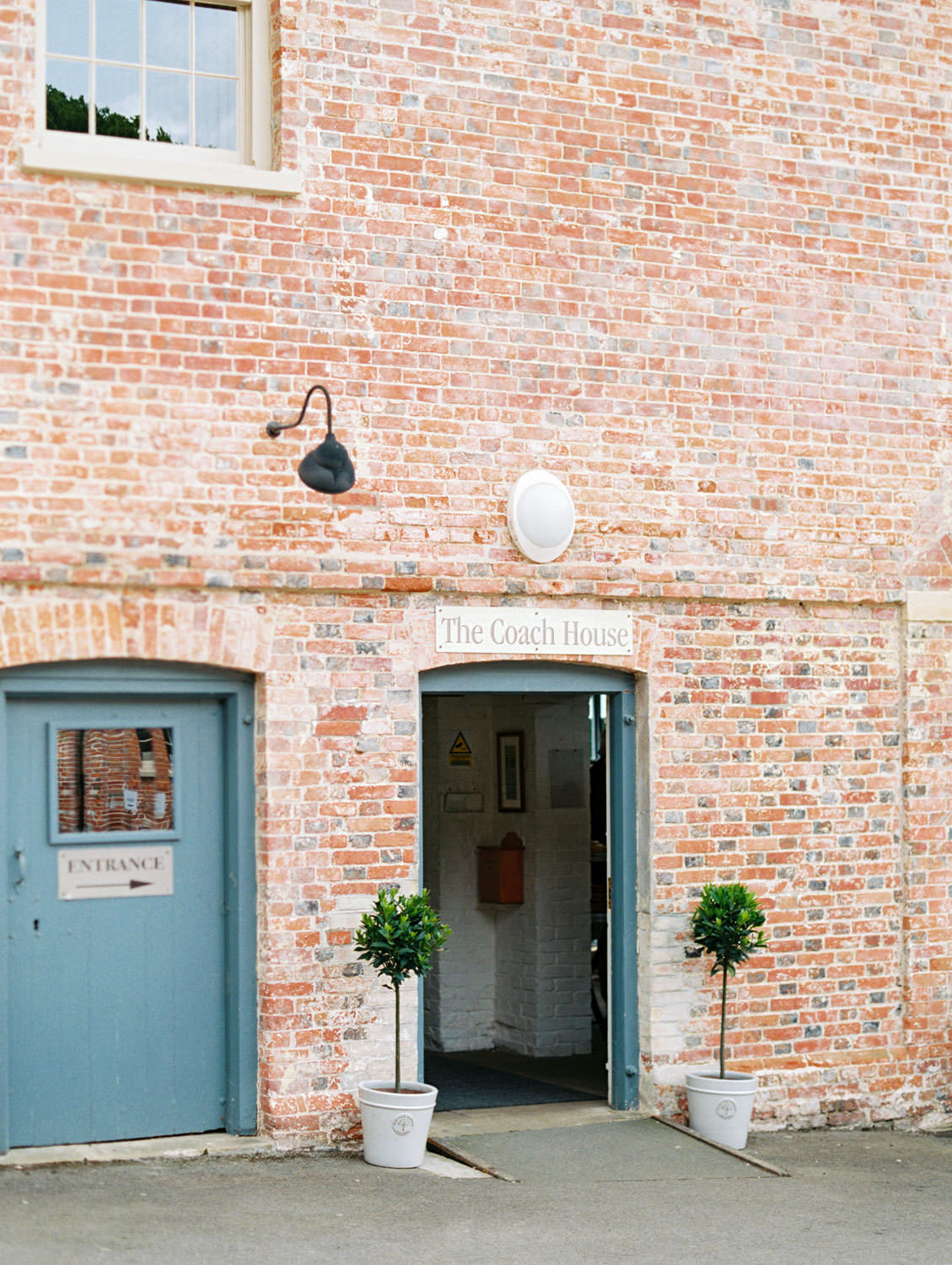 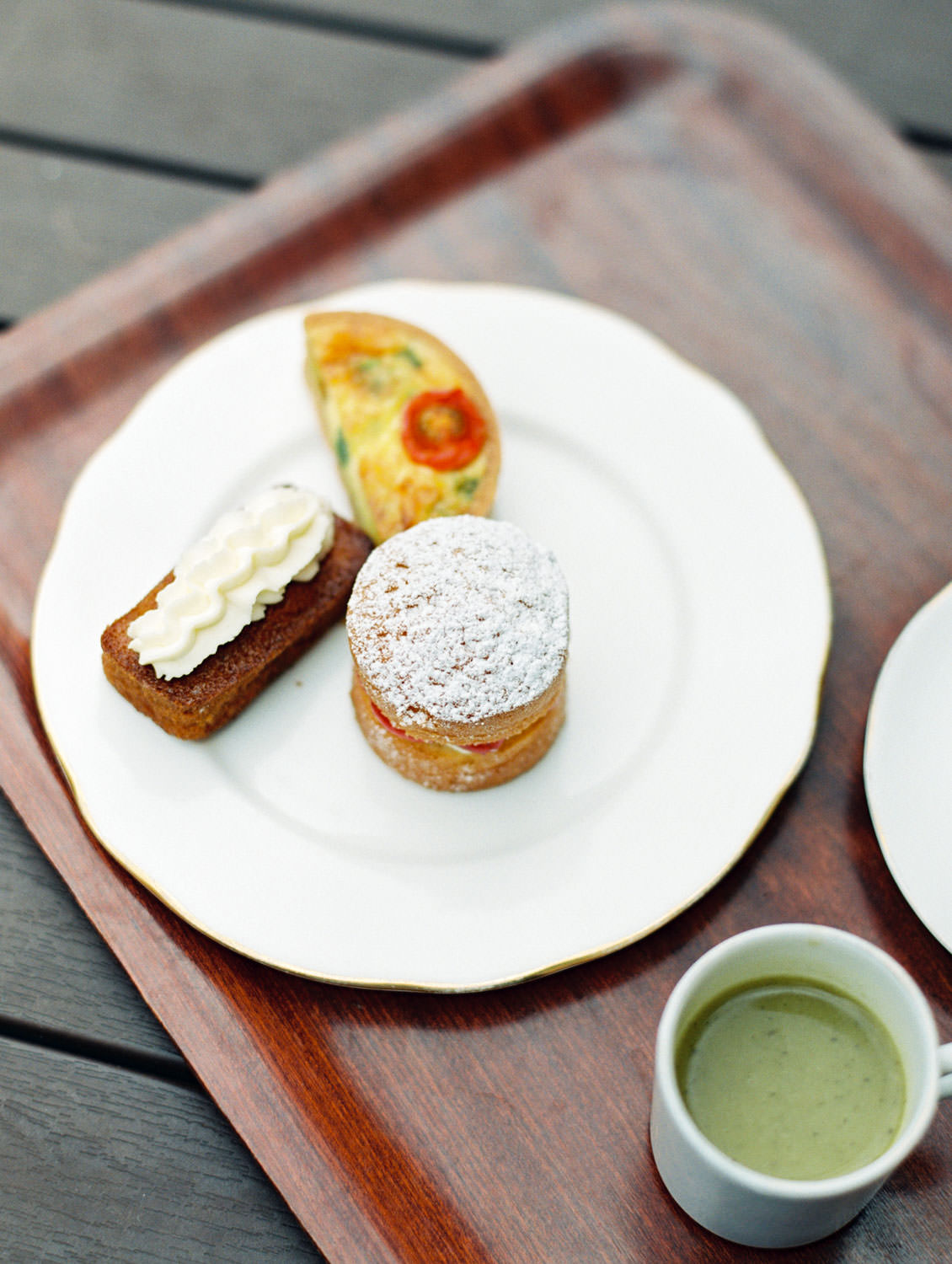 Before having to say my sad goodbye to Highclere Castle, I had the pleasure of seeing its gardens. Roses and roses and roses. I highly recommend the Highclere Castle private tour. Guides told us it provides much more history and time inside than normal public visiting tickets. You won’t be sorry you splurged a little! 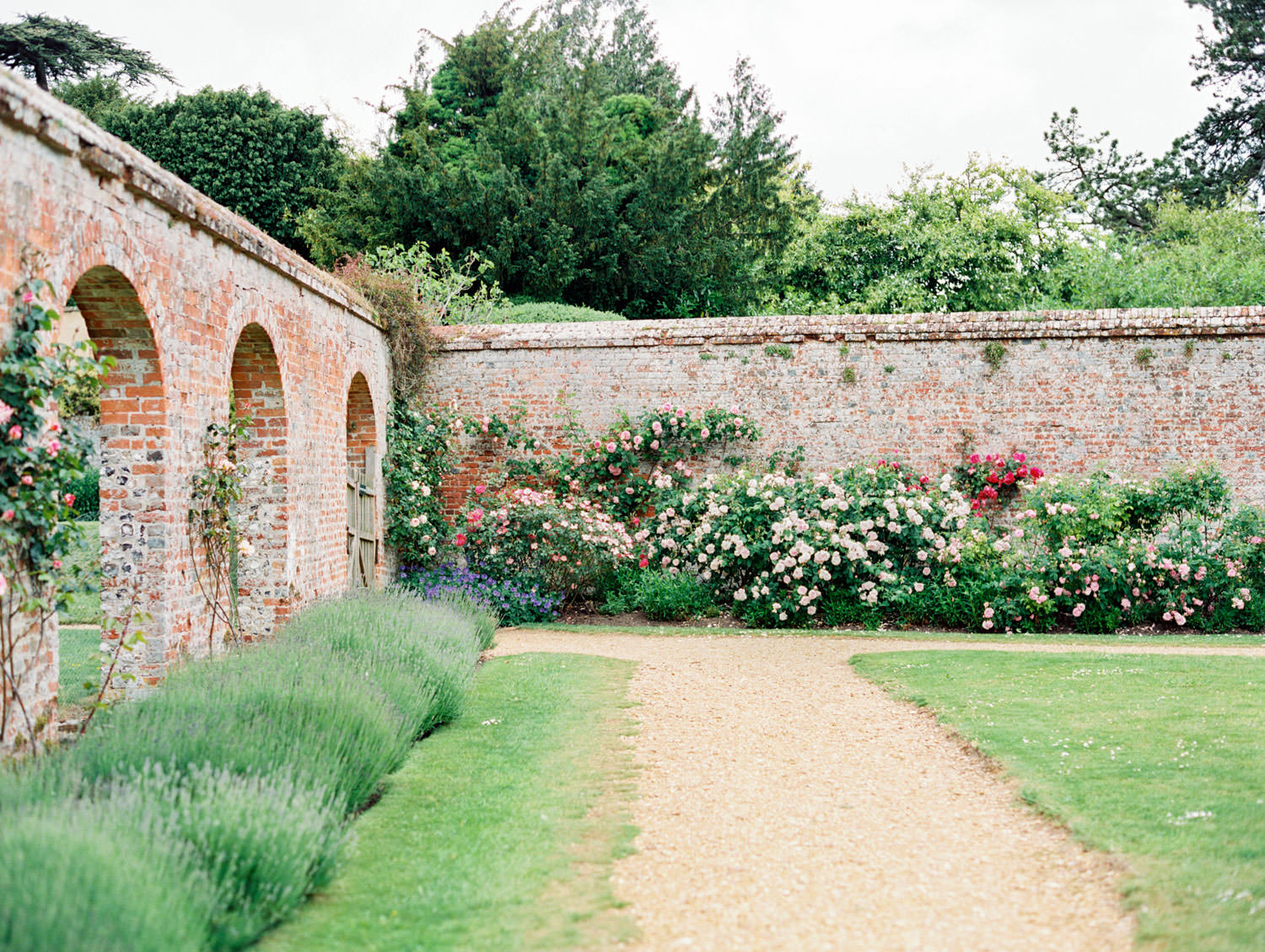 Since I had a car that gave me freedom to stop here and there, I planned to visit the village of Lacock on my drive to Bath. Lacock Abbey happens to be a film site of some of the Harry Potter movies, so I of course was intrigued. The town of Lacock couldn’t be more charming. I actually had more fun strolling the streets than seeing the Abbey, as the film locations felt much more underwhelming in person than I expected. 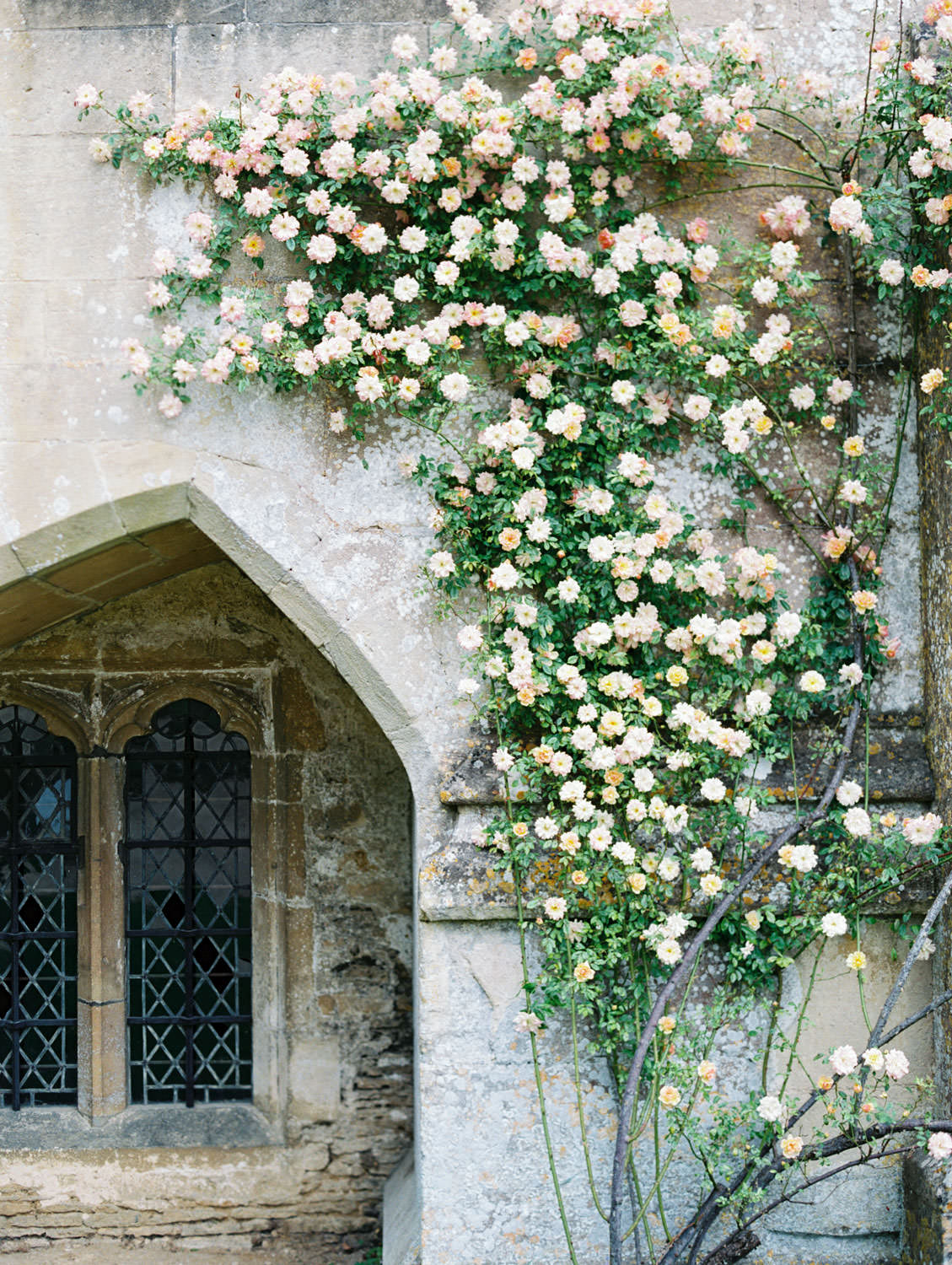 Here is a little peek at the sweet village of Lacock. 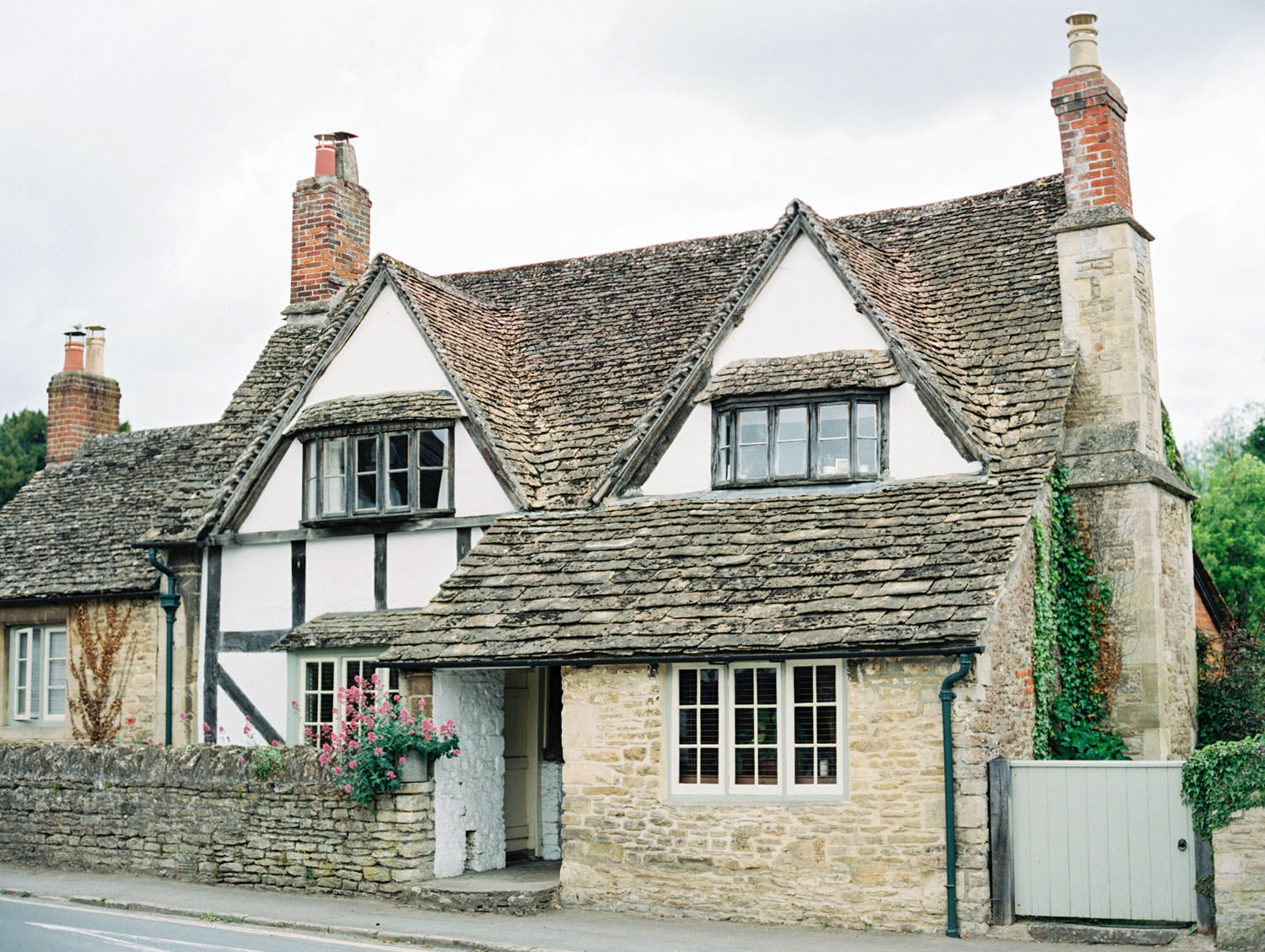 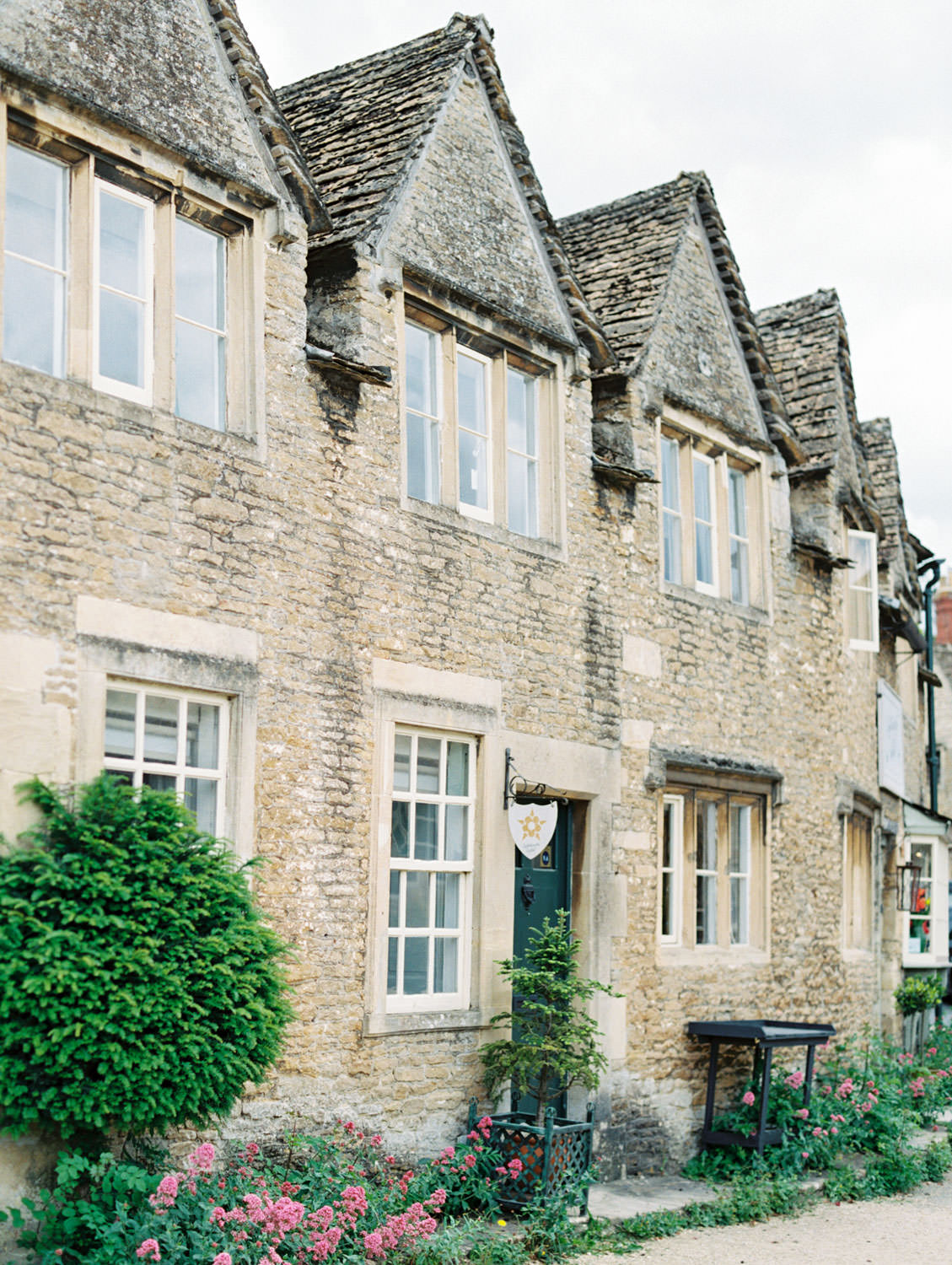 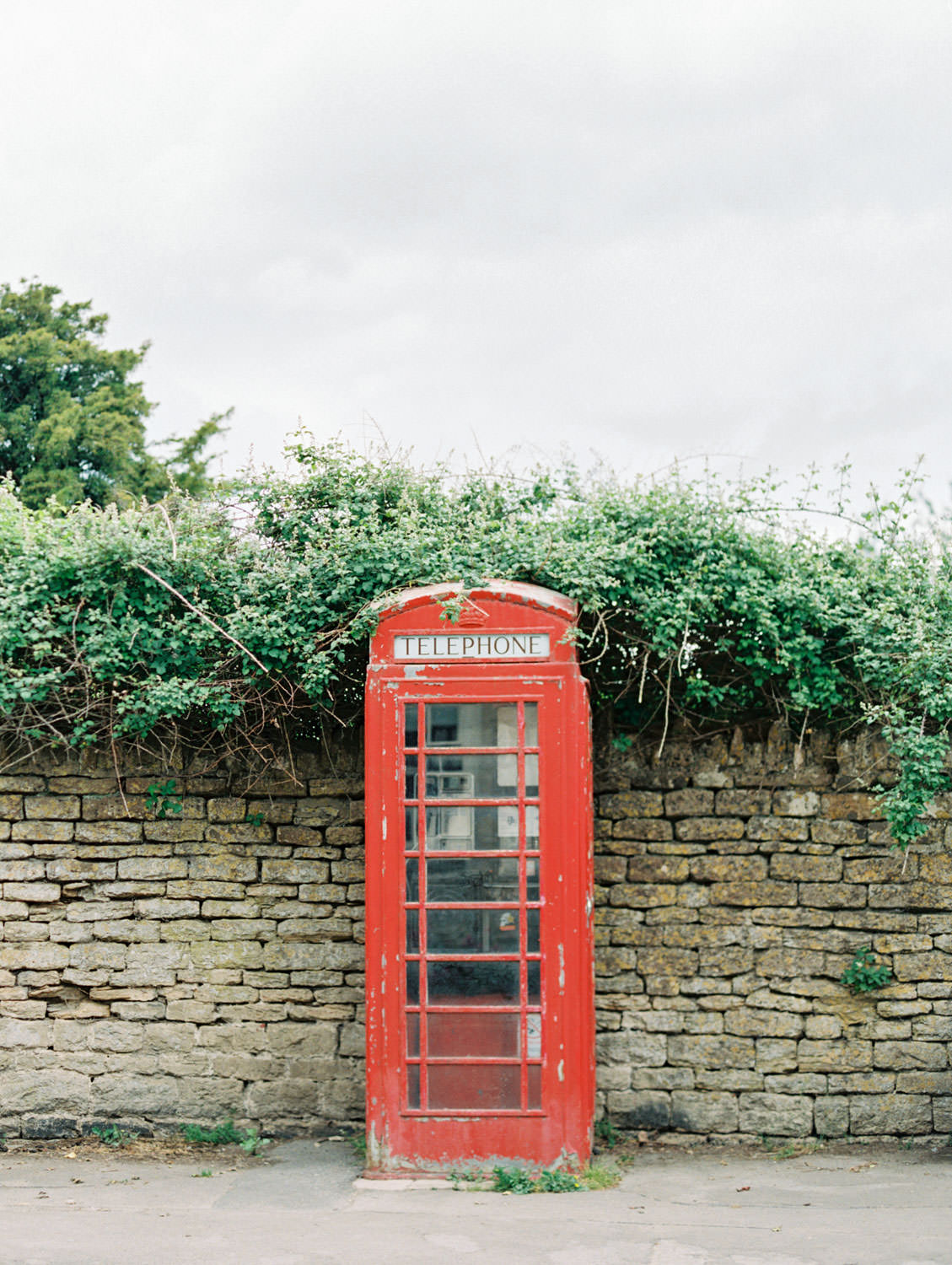 Bath and The Roman Baths

I spent about an hour and a half in Lacock before heading to Bath where I spent two days exploring the city. I let myself get lost walking through the streets with few tourists. On my first day, that’s mostly all I did before eating a delicious tofu curry dish and an amazing chocolate pie. 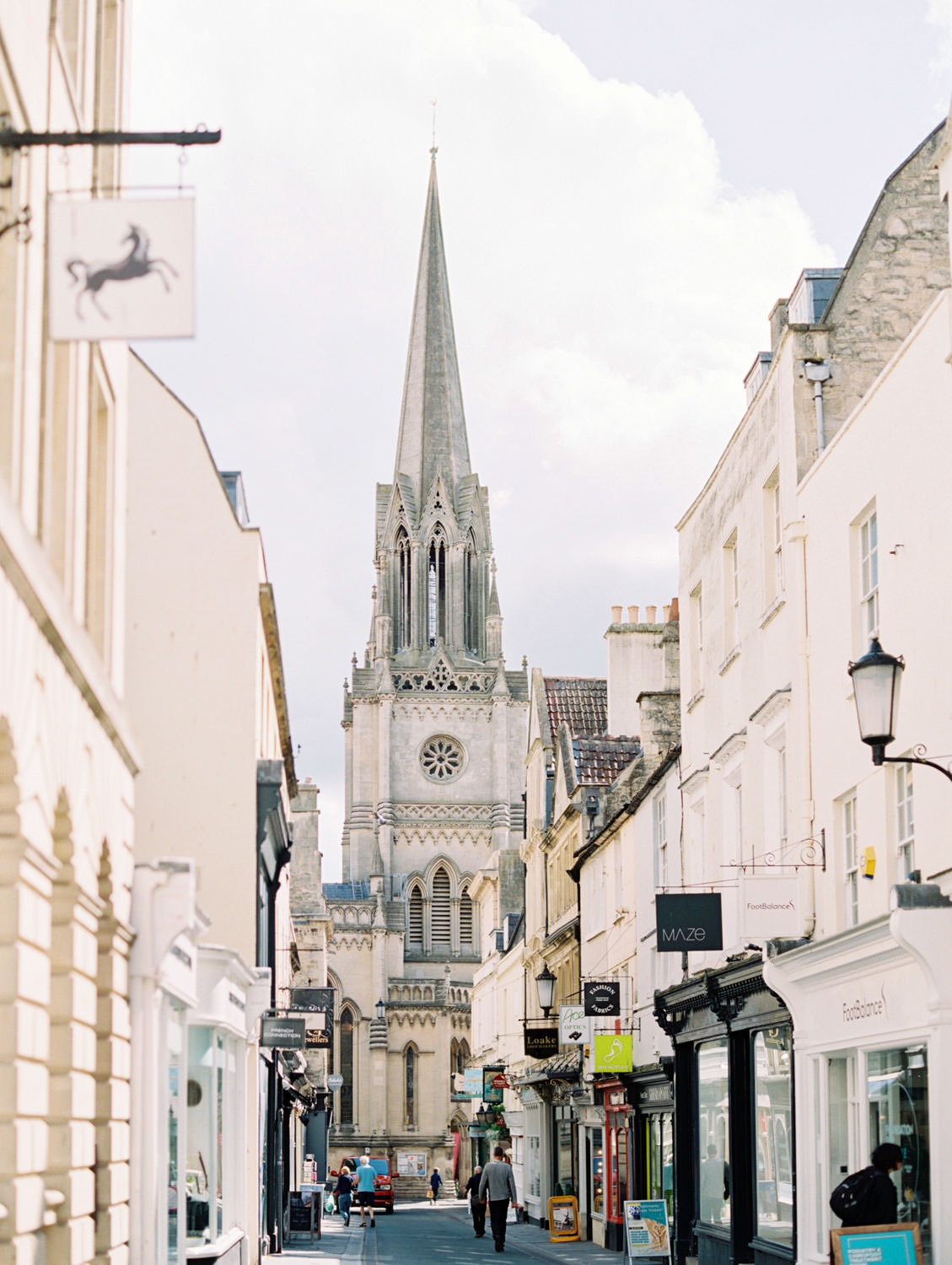 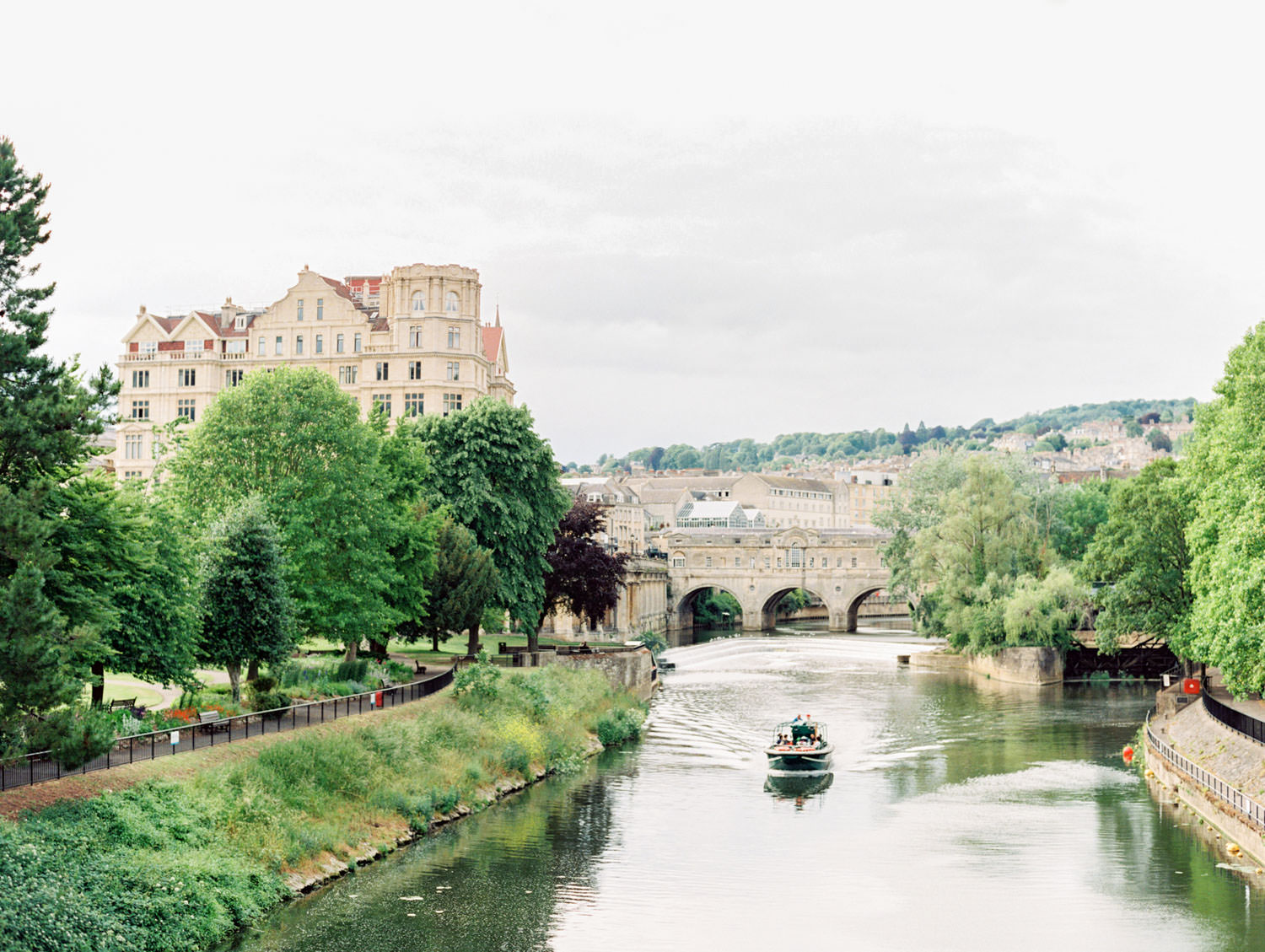 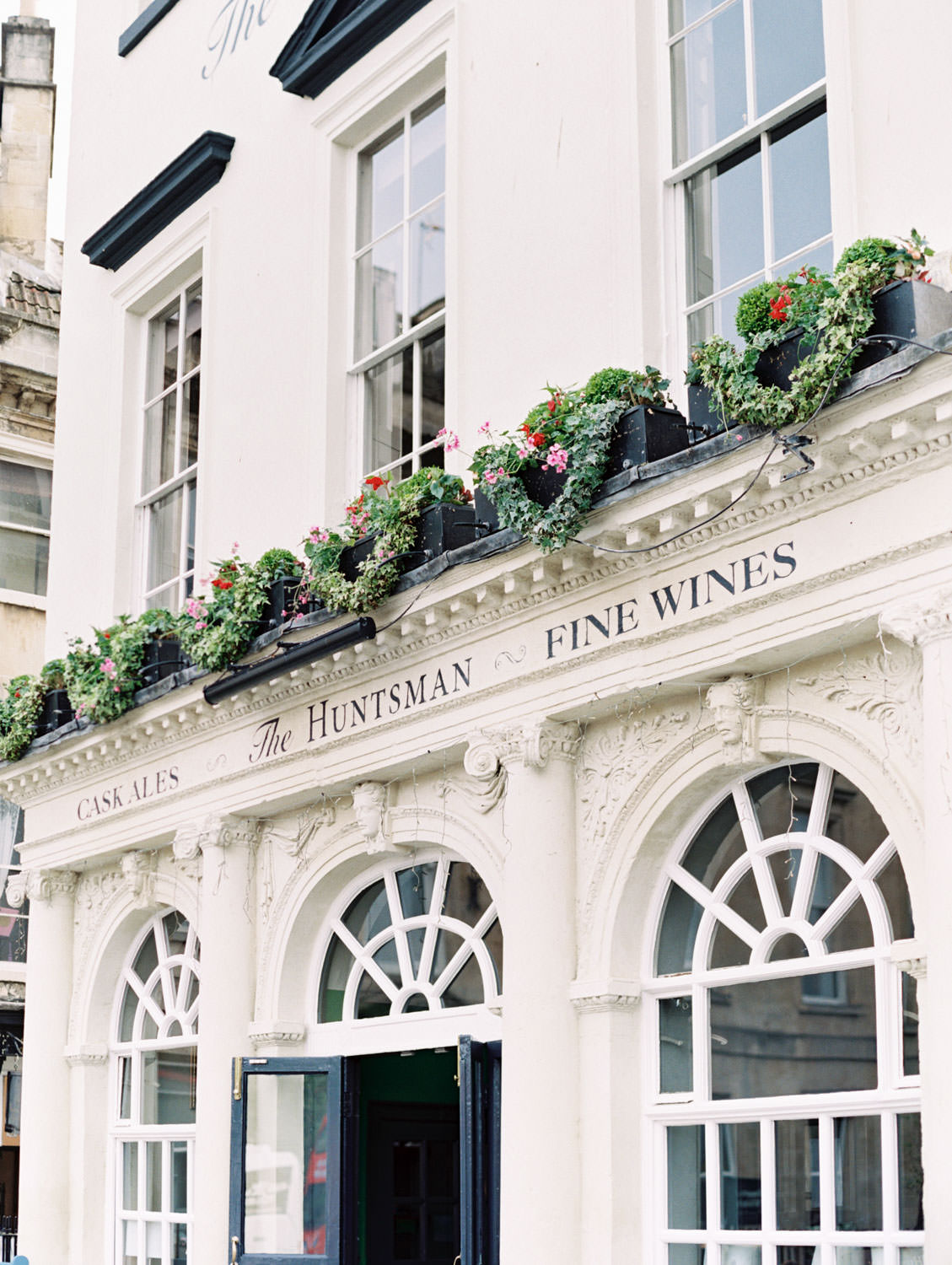 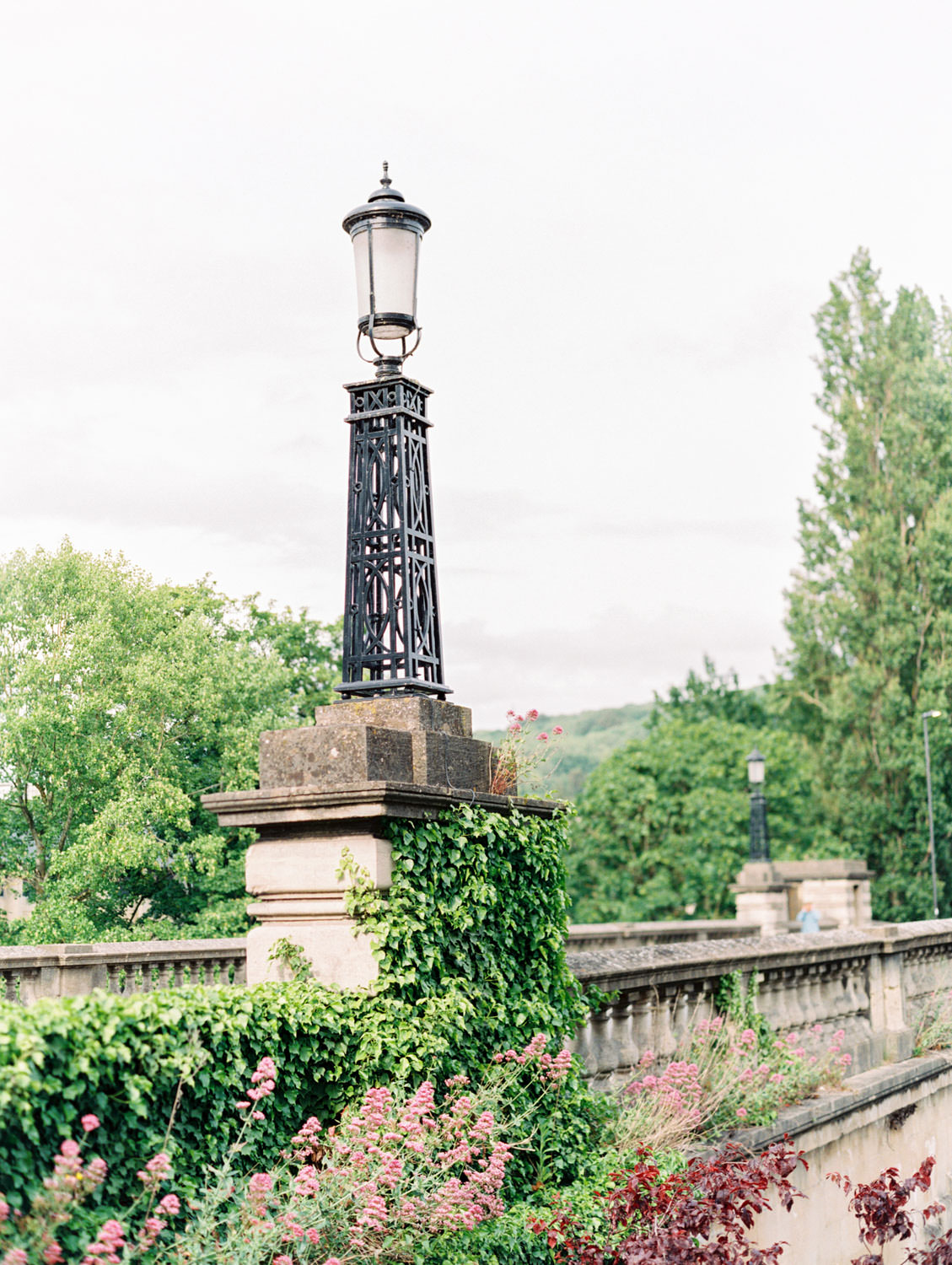 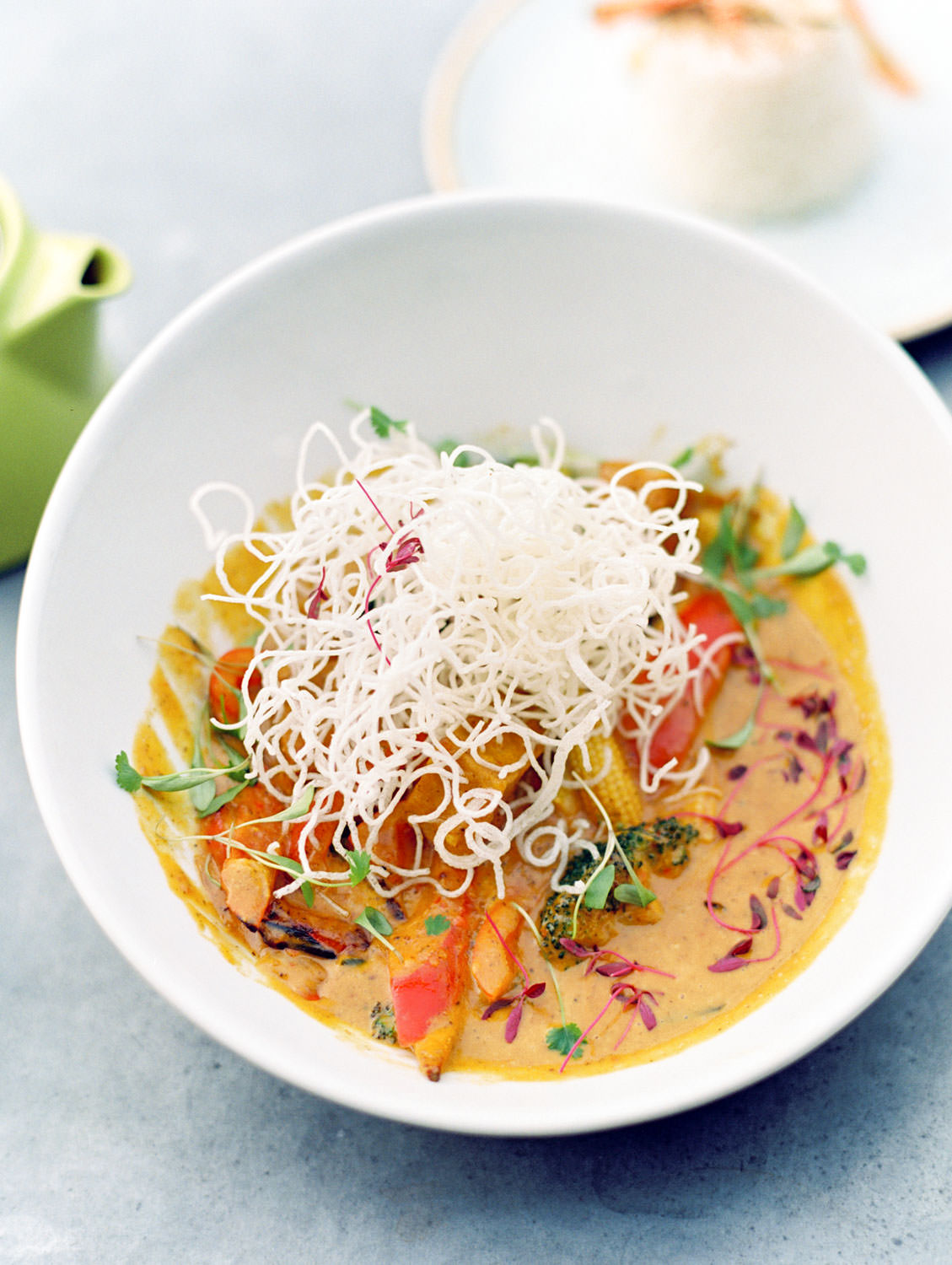 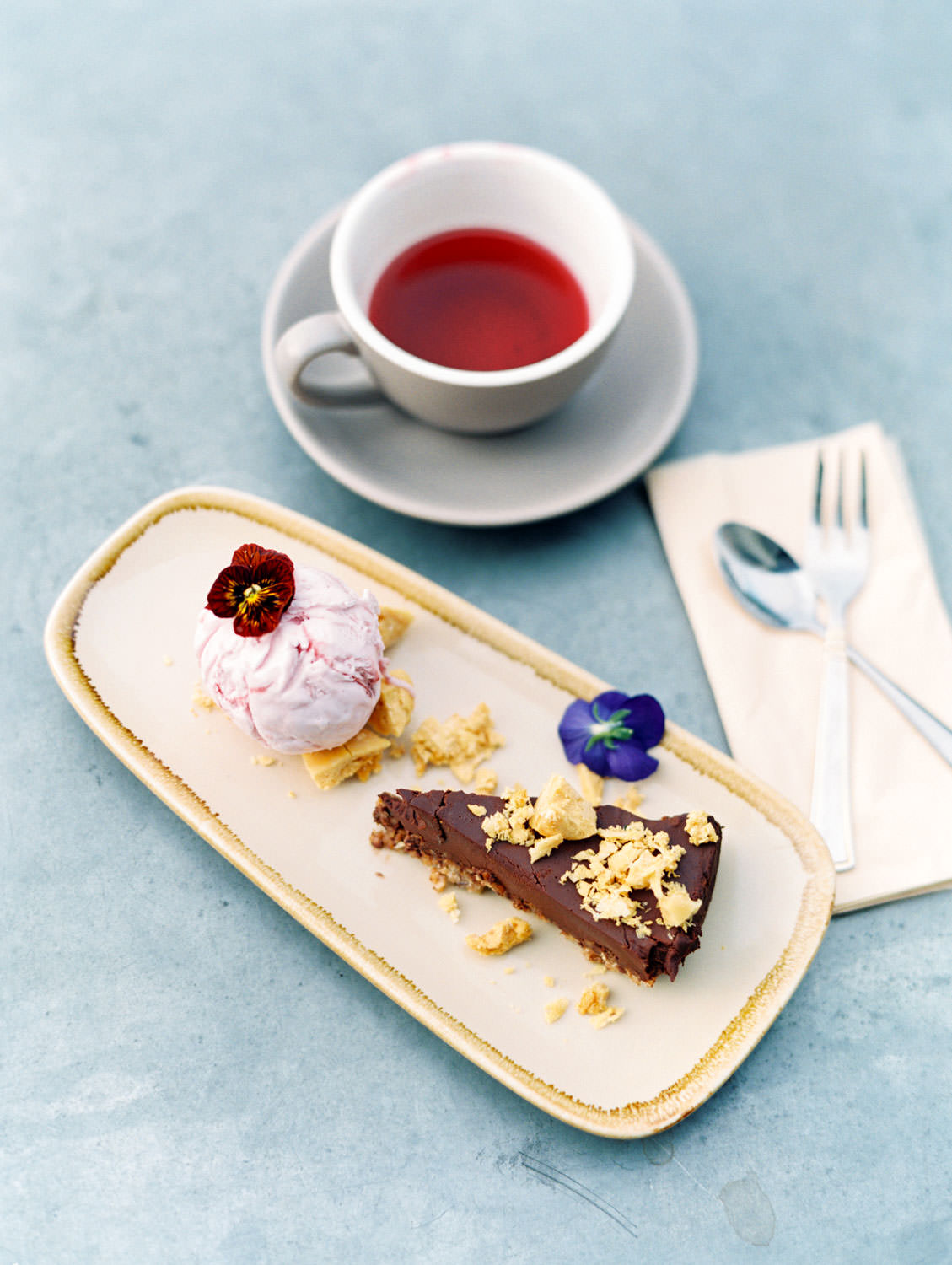 On the second day, I visited the Roman Baths. Personally, I think seeing them at night during summer hours would be more interesting. Unfortunately they close at 5pm in June! I did love the architecture and the statues of the Romans. I spent ten minutes waiting on the top for photos with little to no people. Quite the challenge despite getting there right at opening! 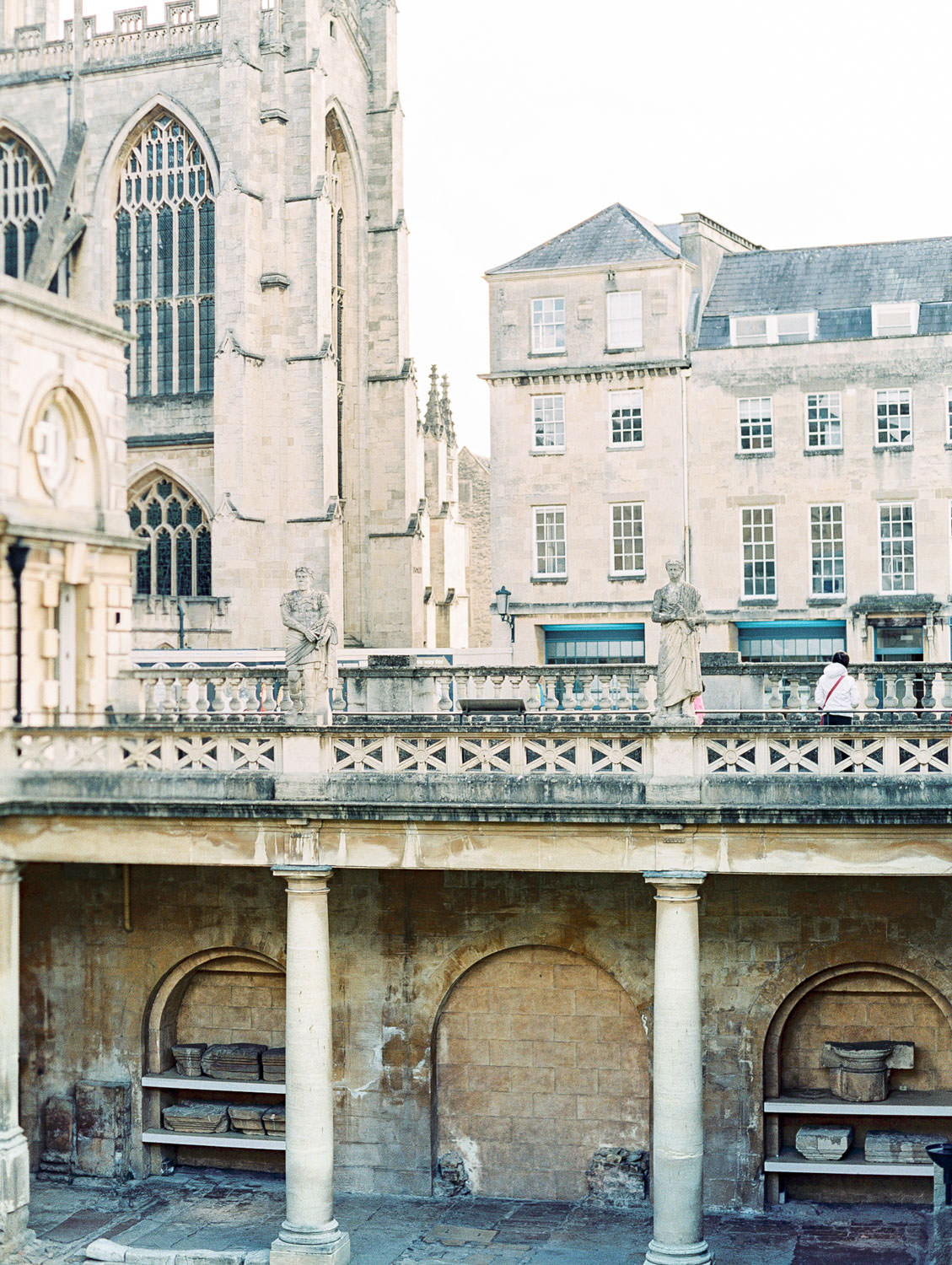 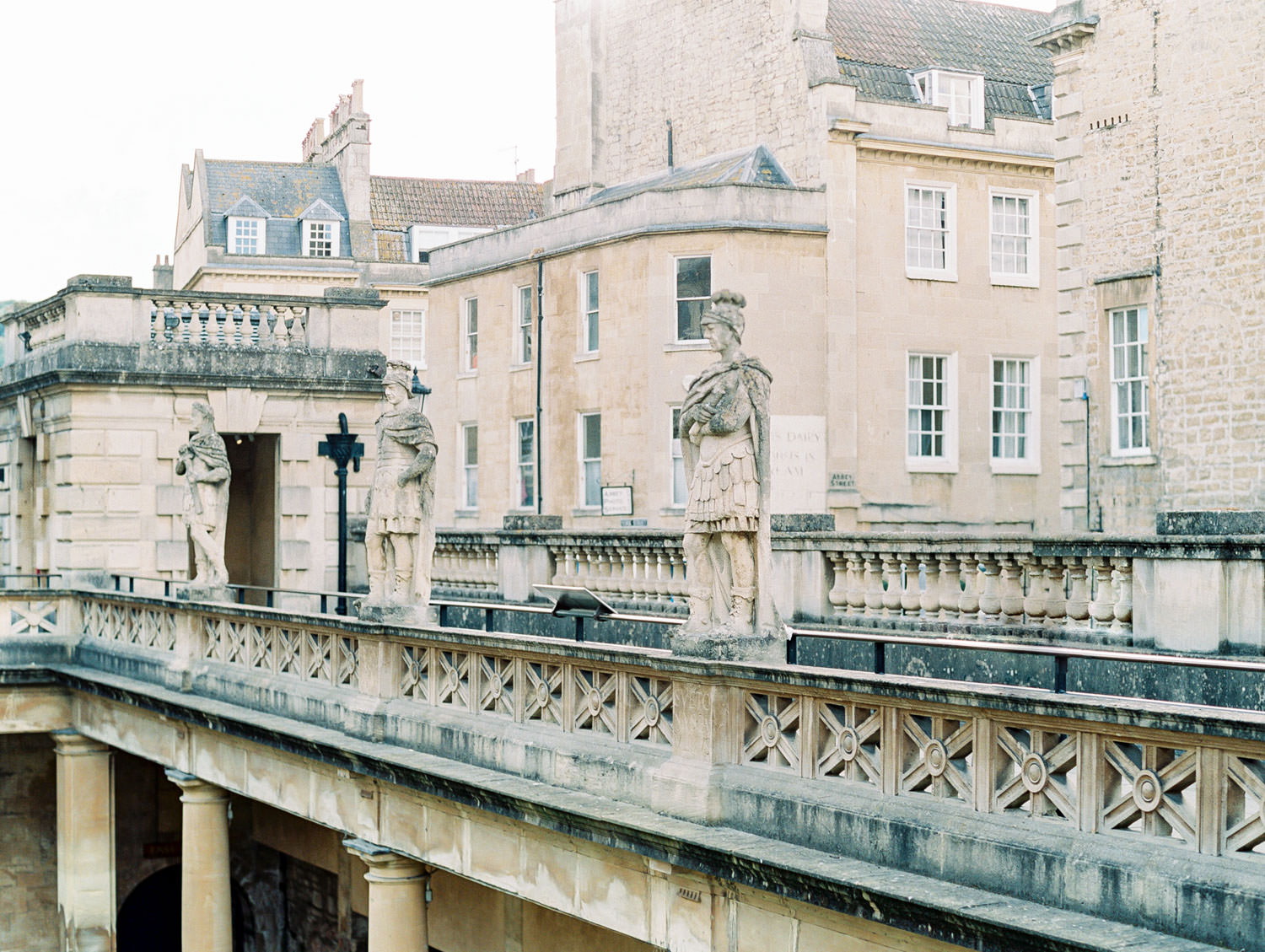 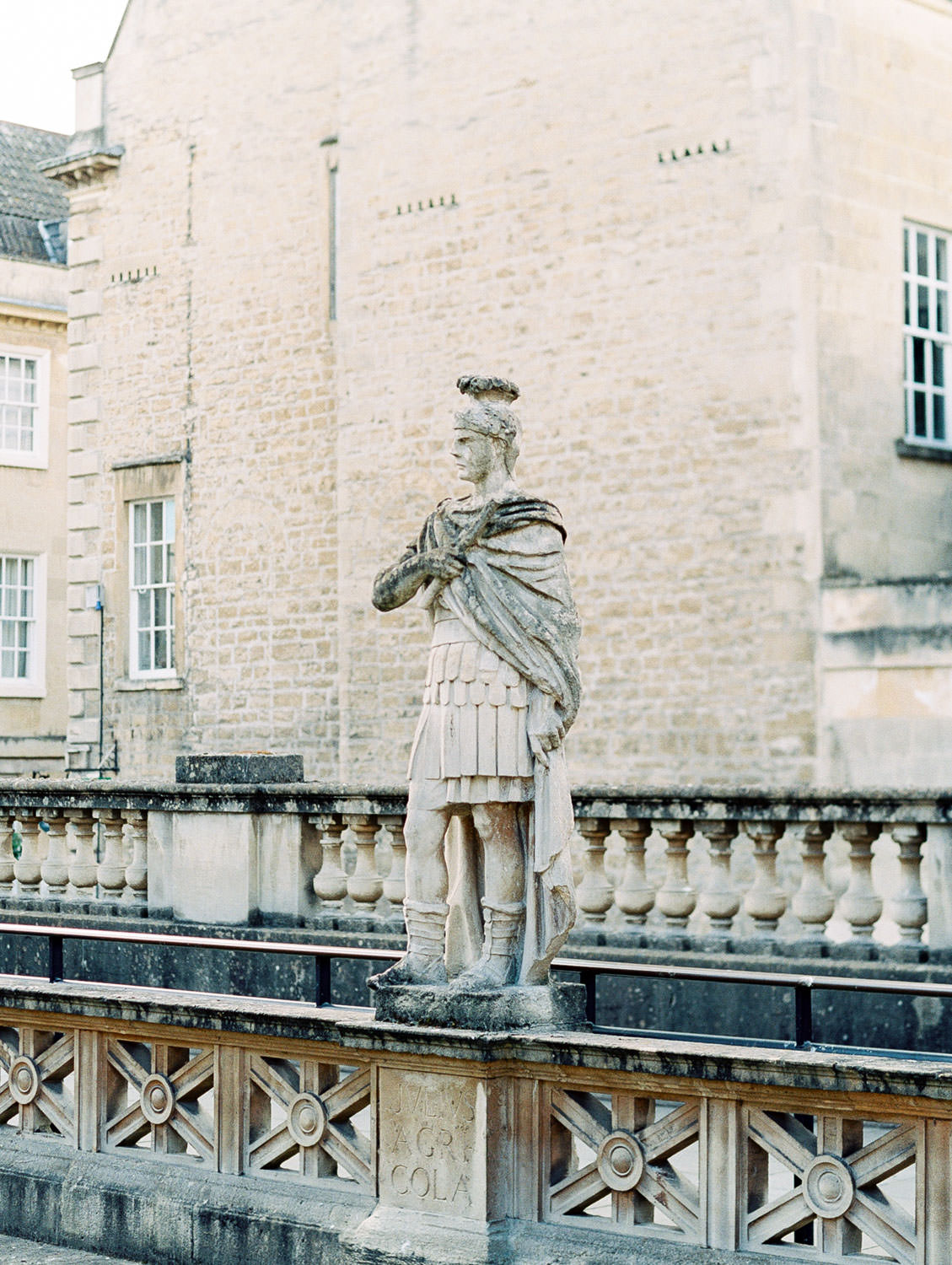 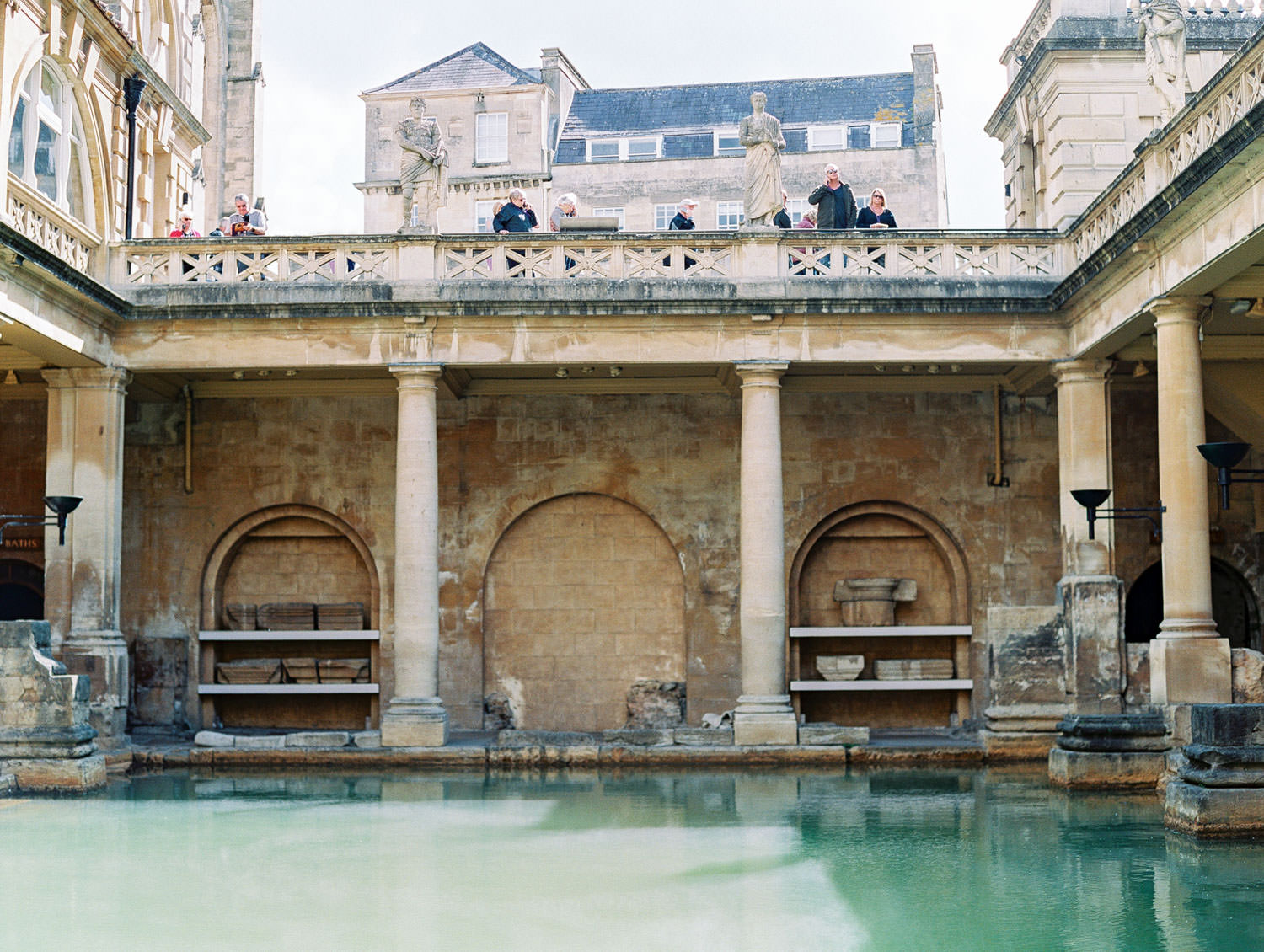 Read the second part of my trip with Flutter Magazine in the Cotswolds for more adventures!