Back in November, David (my boyfriend) and I made a spontaneous weekday trip to Julian to visit Julian Pie Company for a sweet treat.

We went last year on a weekend and waited in line for an hour to get pie, so this year we figured that a weekday would be best. We were absolutely right. No line. No crowds anywhere. Easy parking. 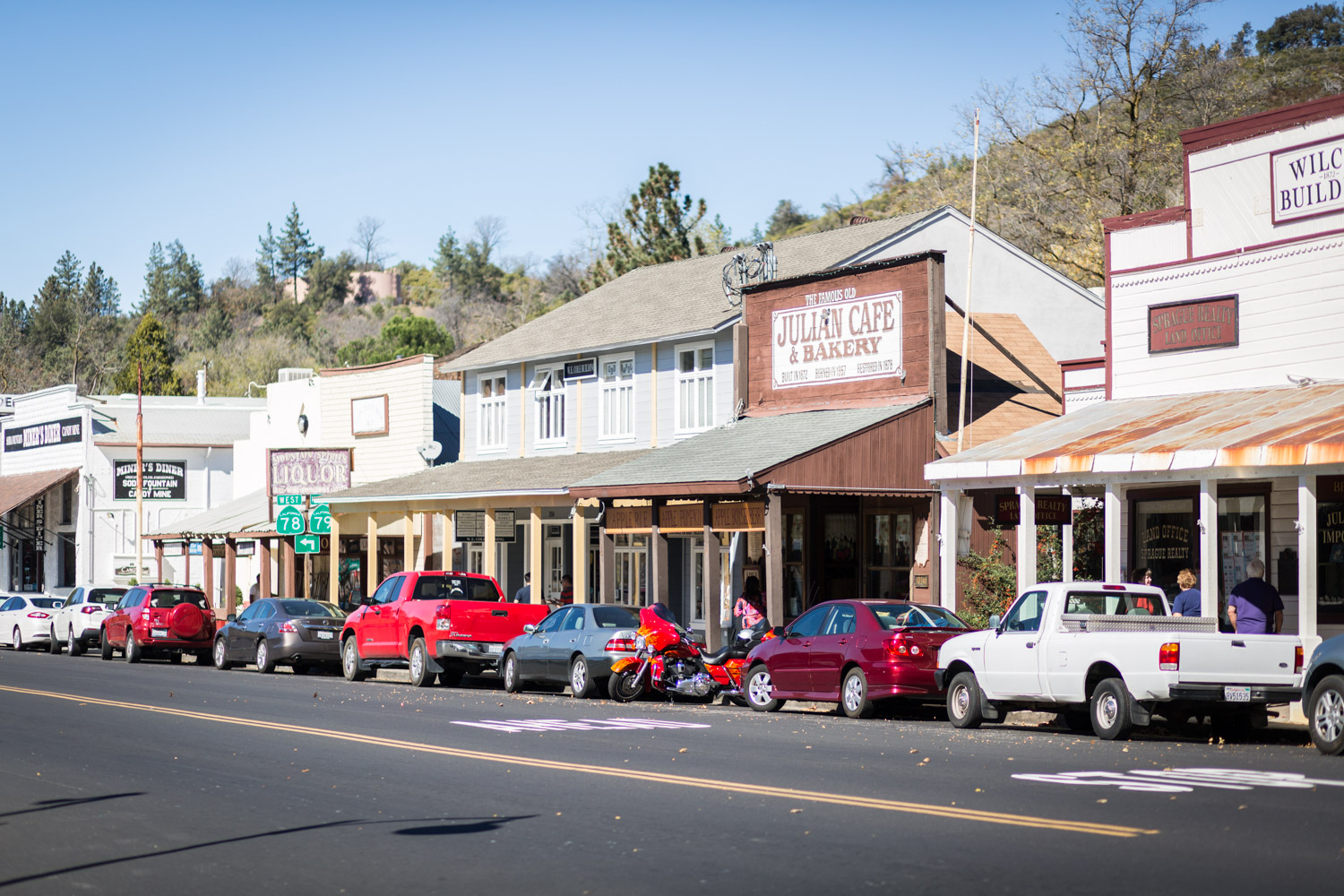 Last year we visited Mom’s for pie, though this year we decided to try out Julian Pie Company. It was a fantastic decision. We both ordered a slice of the original apple pie with cinnamon ice cream to top it off. 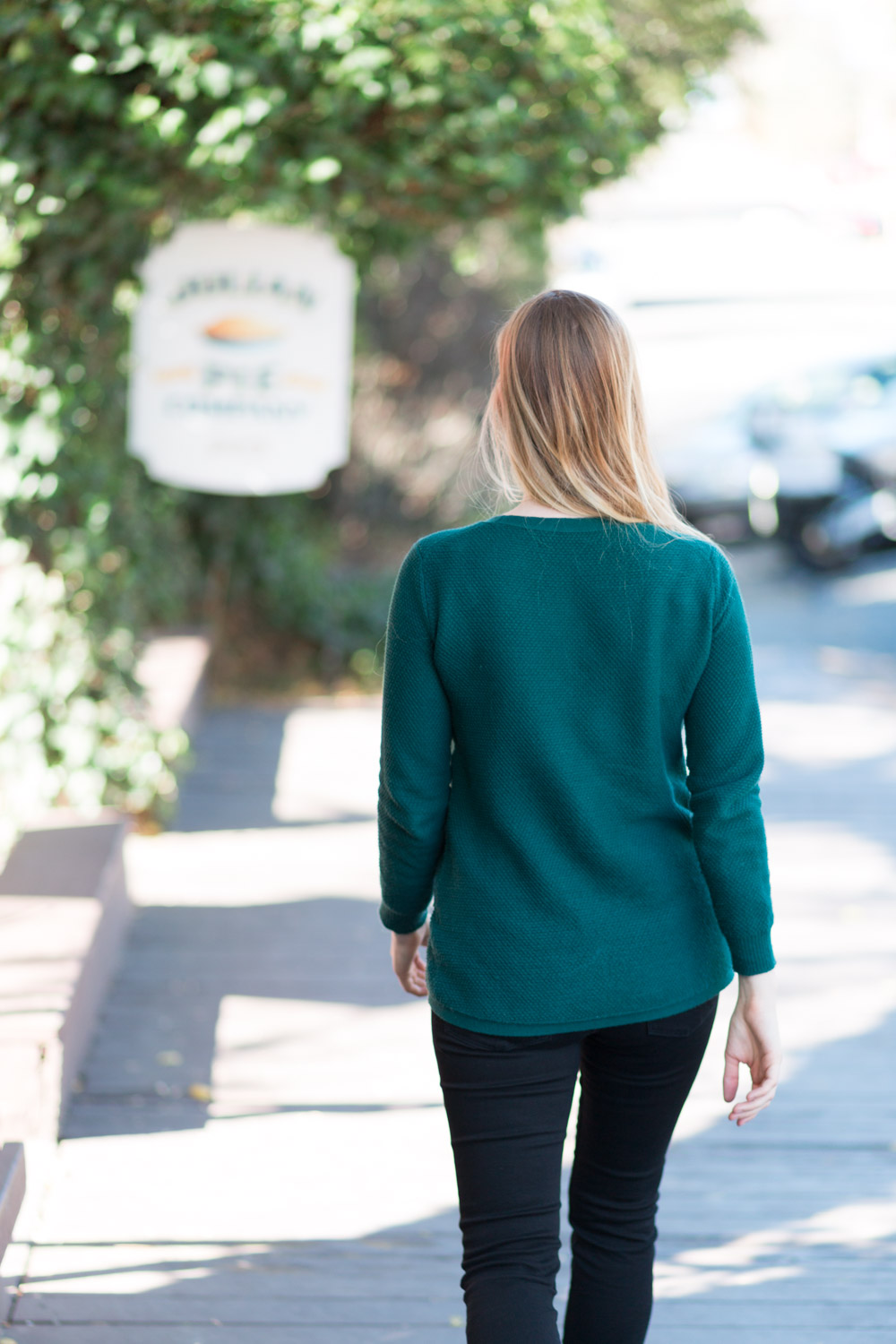 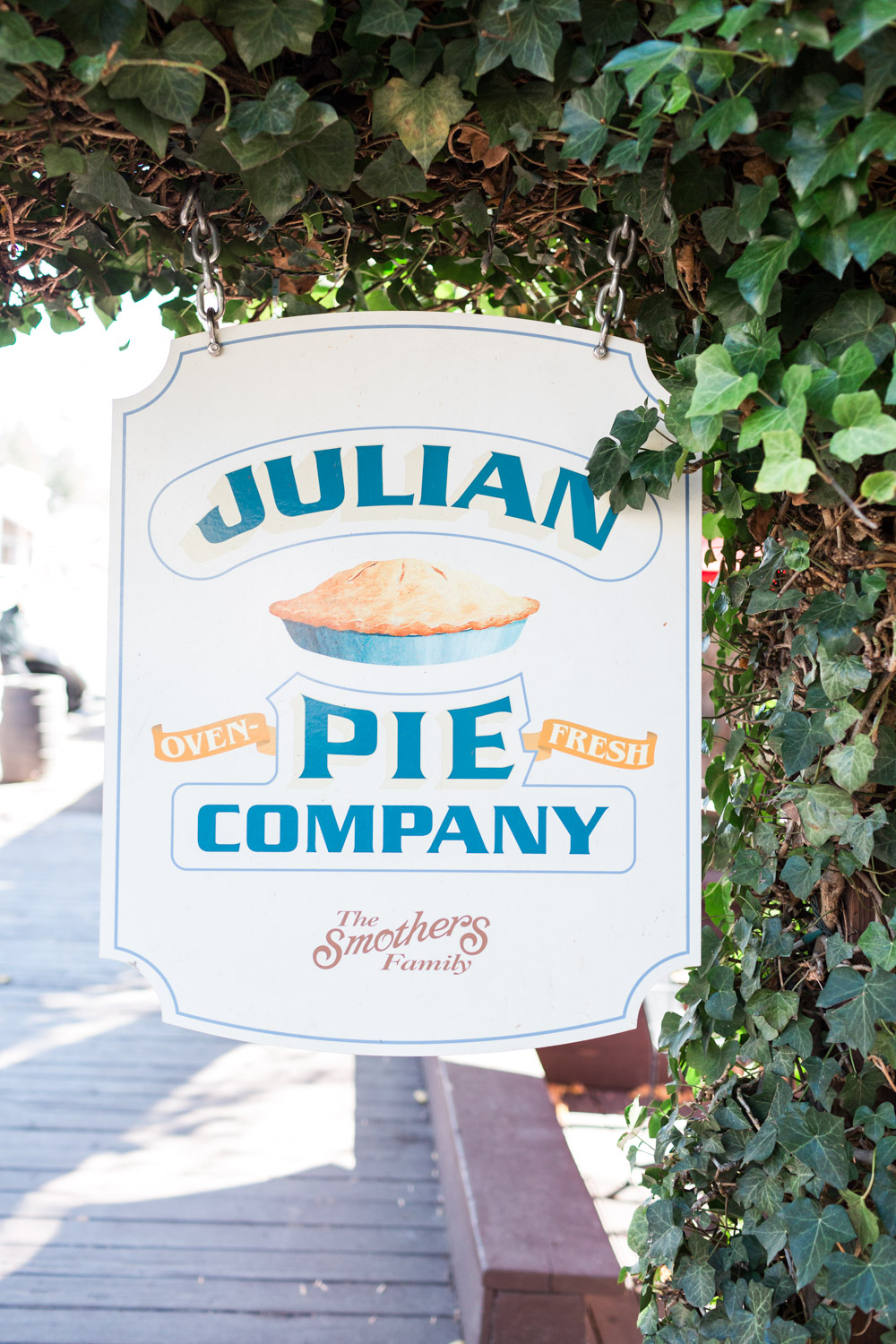 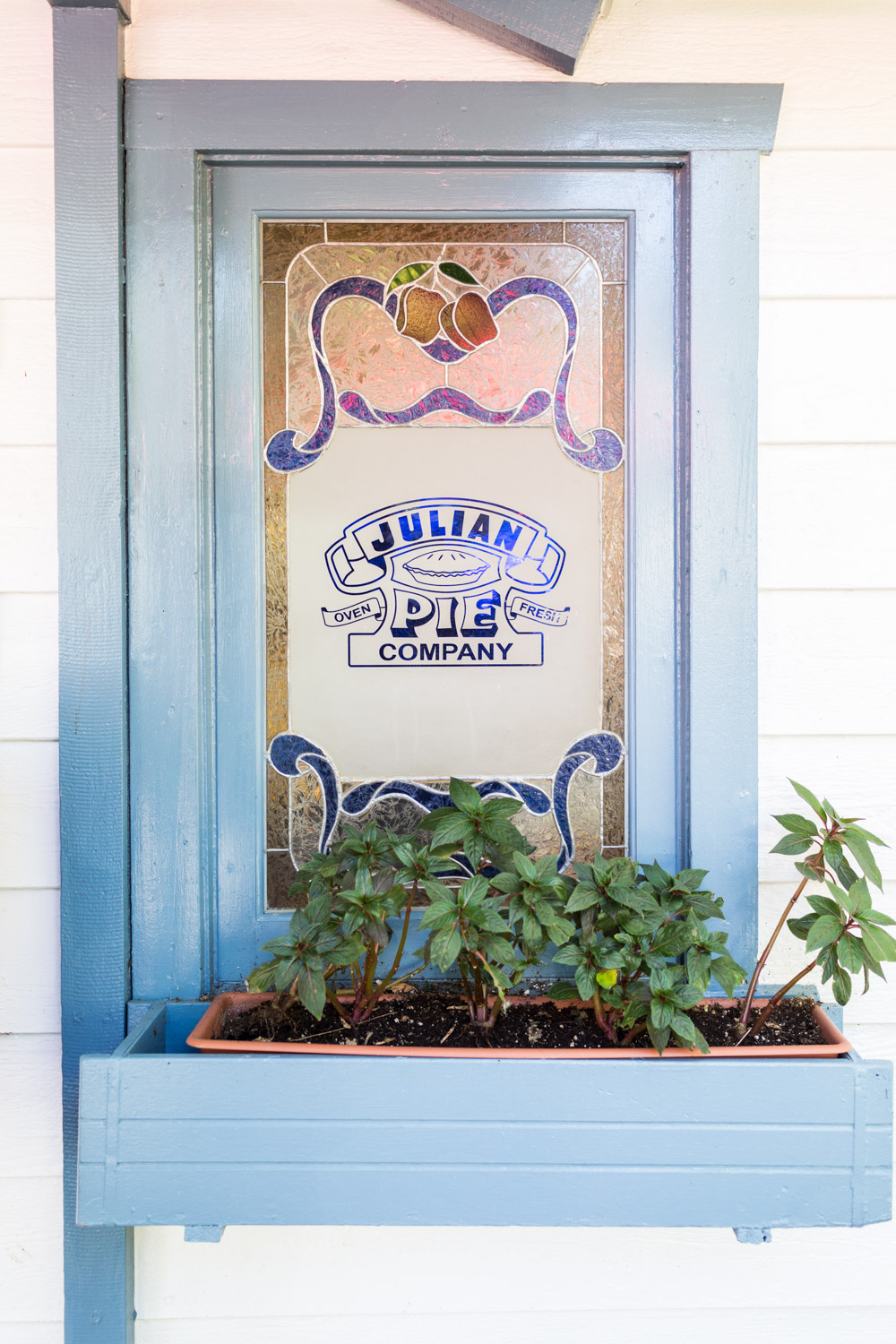 If you know me, you’ll know I have a huge sweet tooth. I can’t help myself around desserts and this pie was no exception. Both David and I ordered the original apple pie with cinnamon ice cream. Words can’t do this dish justice. 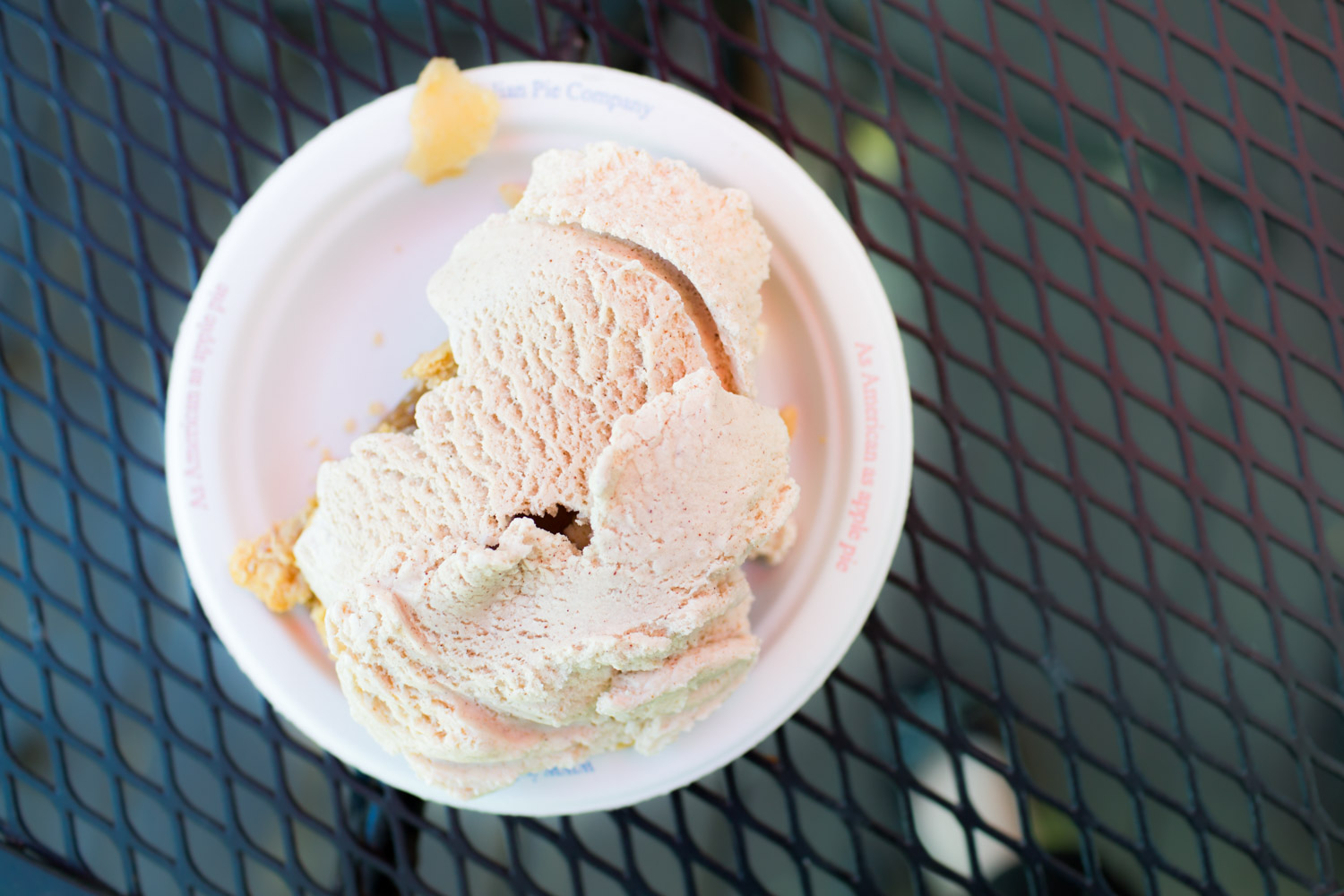 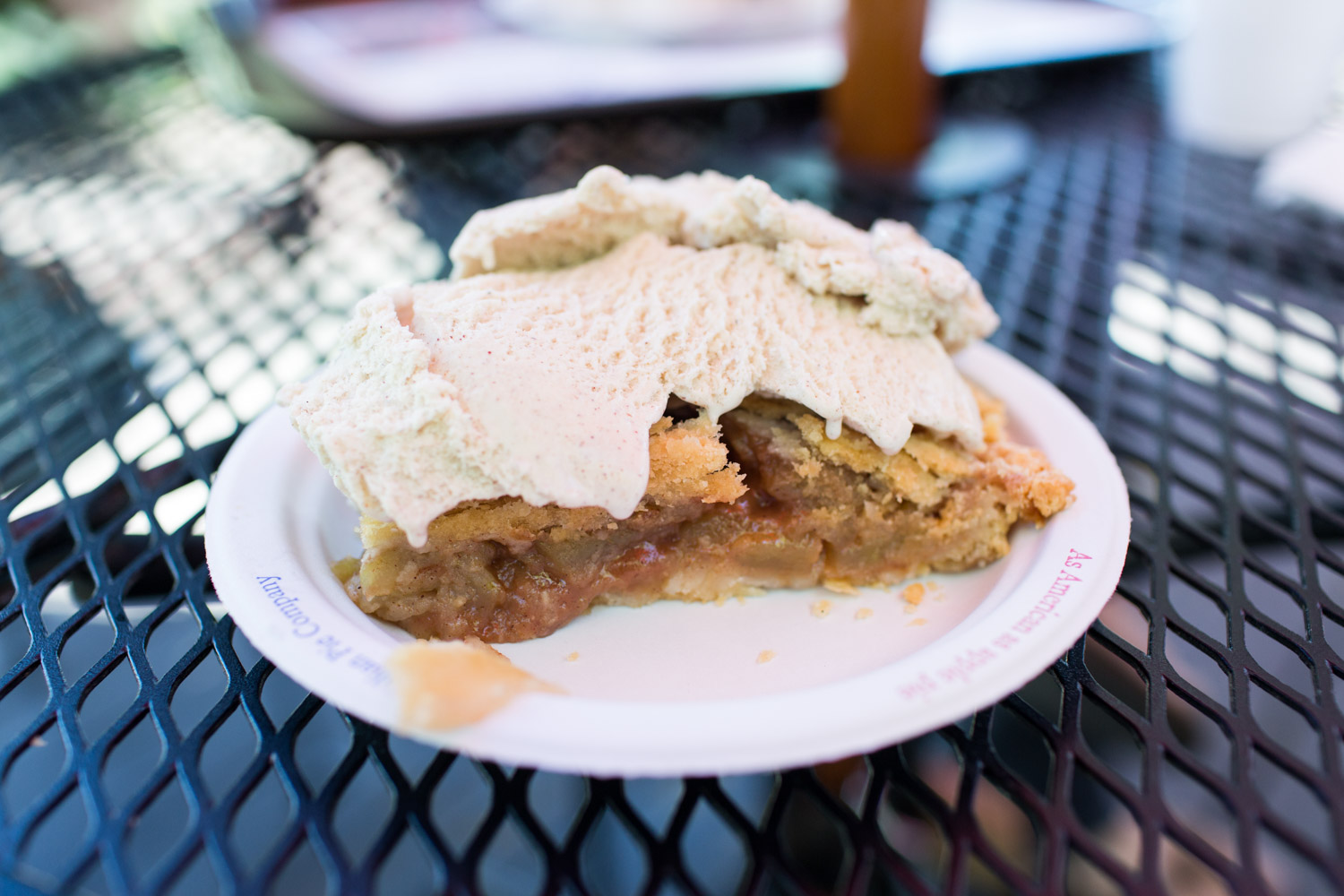 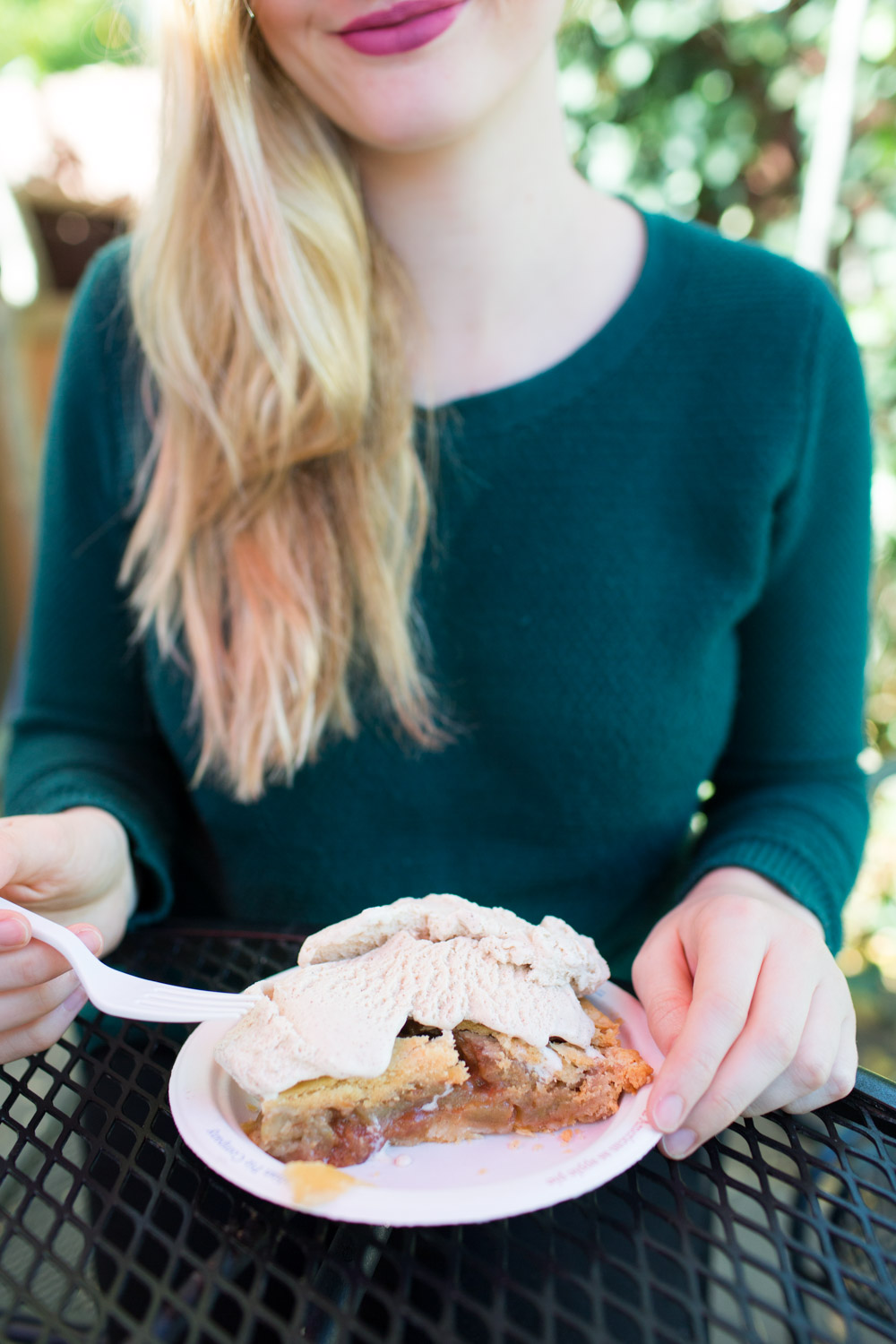 Although we only explored Julian for about an hour, it was an incredibly fun early afternoon adventure that I’m sure we’ll have again next year! 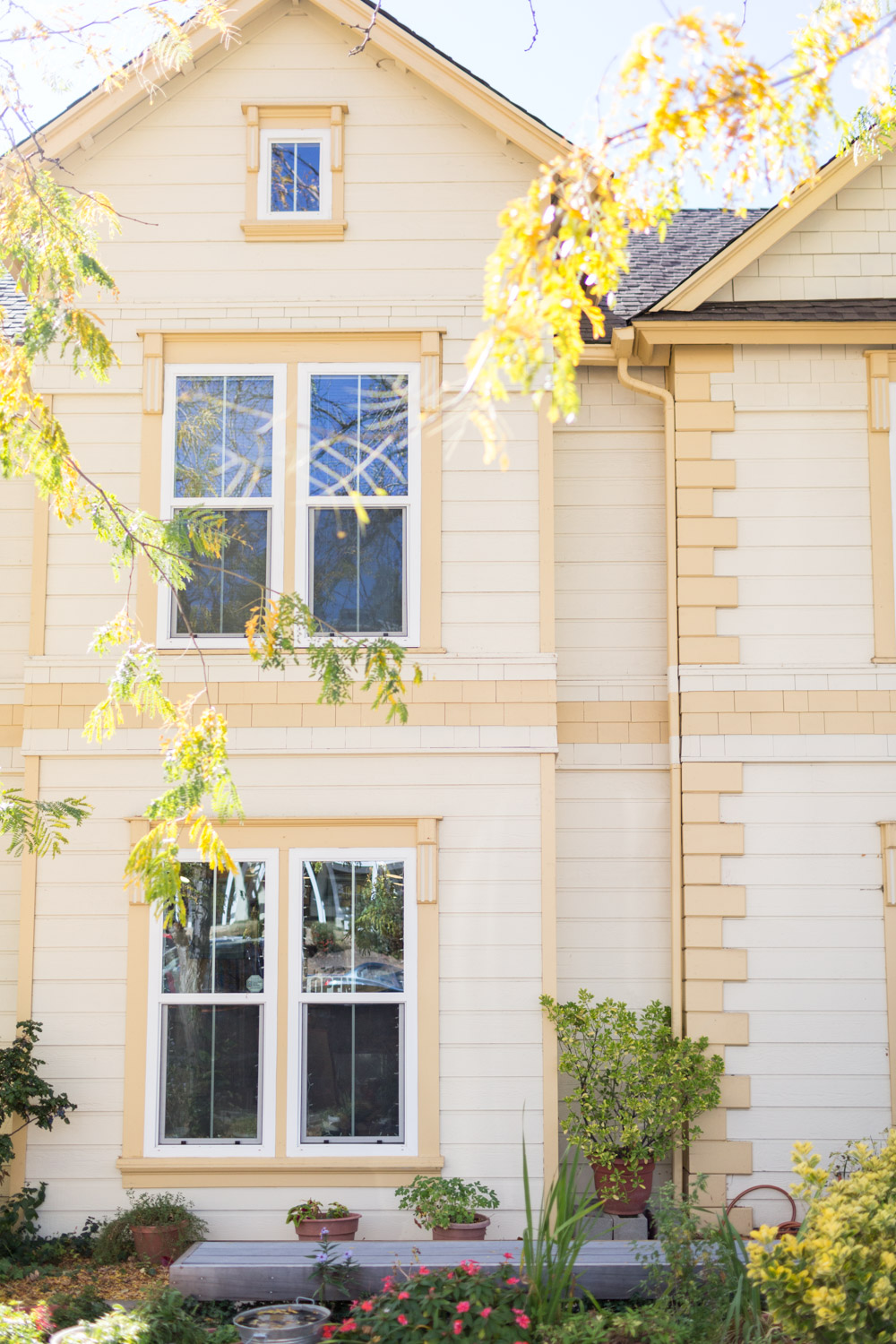 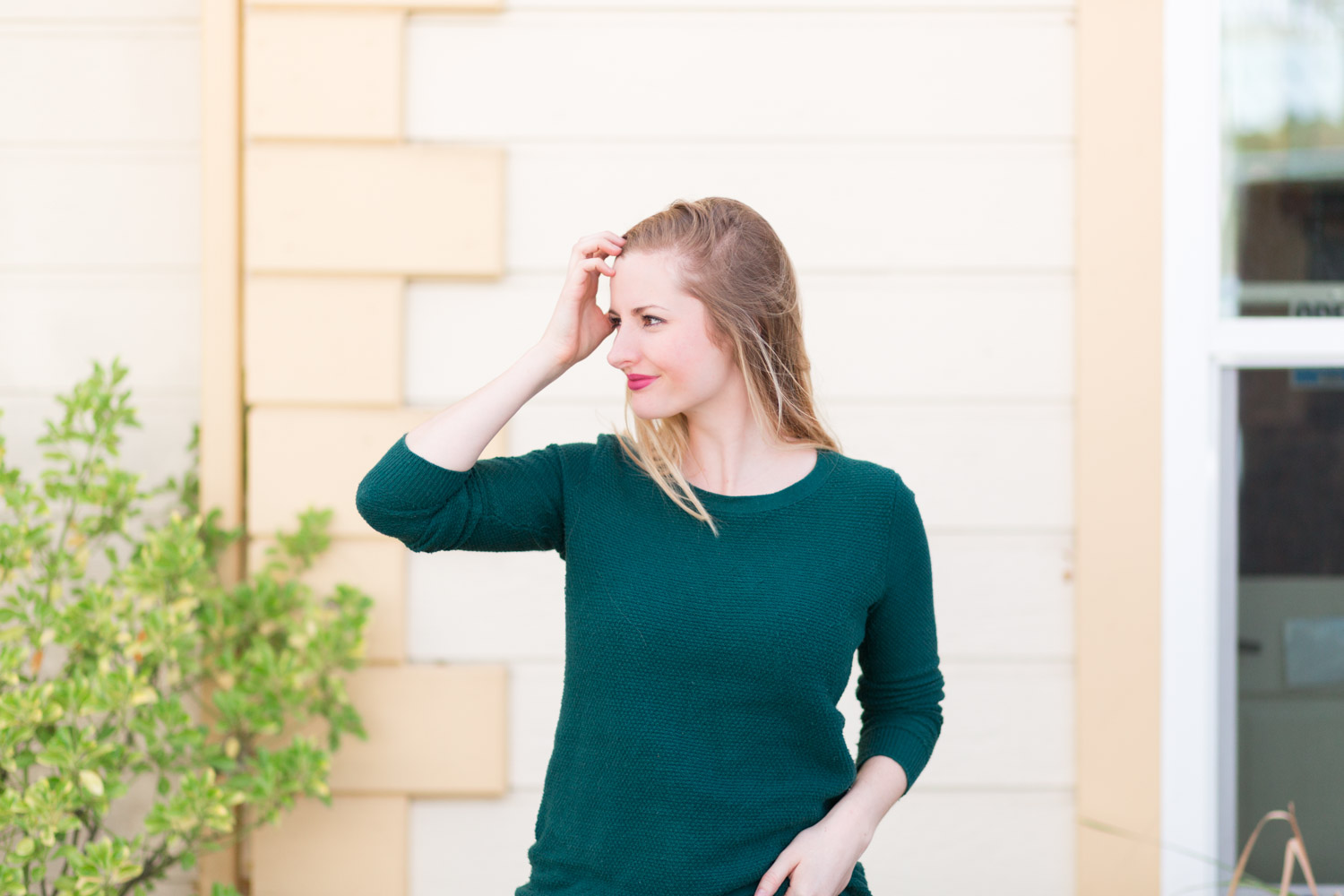 – Go on a weekday. Seriously. Unless you don’t mind difficult parking, large crowds, and long lines for pie, opt for Monday through Friday for your visit.
– Visit Julian Pie Company, rather than the others. Also, the pie has cinnamon in it, so next time I go, I’ll opt for vanilla ice cream rather than cinnamon.
– Some stores are closed Monday and Tuesday, so do a little research if there’s anything specific you wanted to visit.
– Avoid holiday weeks. See first tip.